Hello again, everyone. In February of 2014, I was given the opportunity to livetweet TV spy programming on a regular basis by @007hertzrumble under the #Bond_age_TV banner. In March of 2014, I started programming episodes of The Man From UNCLE. I sometimes have commitment issues to ideas, so I wasn’t sure exactly how long I would continue it.  The audience started small, but they were very loyal. I’d started planning episode by episode; eventually, I began planning the livetweets season by season. That planning has finally led us to this, the final #UNCLEtweet ever. We may do the movies from time to time, but as a regularly scheduled event, The Man From UNCLE has reached the end. Naturally, for the final livetweet event, we will be riffing the two-part series finale, The Seven Wonders of the World Affair. In the final episodes, Napoleon and Illya find themselves facing off against both THRUSH and a rogue UNCLE agent who is determined to end Mankind’s hostility permanently by pacifying the entire world with an army of geniuses and a docility gas. Guest stars this episode include: Barry Sullivan (TV’s The Man Called X and The Tall Man); Leslie Nielsen (Airplane!, The Naked Gun); Eleanor Parker (The Sound of Music, The Man with the Golden Arm); and Mark Richman (Agent for H.A.R.M.). Please put on your snazziest loafers  and join us this coming Wednesday at 9pm EST to give The Man from UNCLE a fitting sendoff. 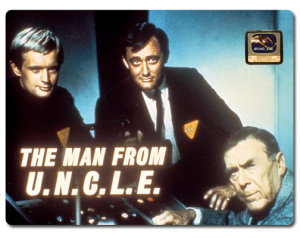 The Man from UNCLE “Prince of Darkness Affair” Livetweet Event

It’s been a while, but #Bond_age_TV is finally entering into its final run of Man from UNCLE as we take a glance at its Fourth, and last, season.  The high camp that UNCLE had introduced in season 3 in order to ape Batman’s success was gone, as a new producer was determined to make the series more serious in tone. This week’s #UNCLEtweet features the first two-parter of the season, The Prince of Darkness Affair parts 1 & 2. UNCLE seeks to steal a potential superweapon from evil genius Dr. Parvis Kharmusi (John Dehner). To do the job, UNCLE takes a page out of the IMF’s playbook and hires international most-wanted thief Luther Sebastian (Bradford Dillman) to steal the device. However, things don’t go exactly as planned. The guest cast this week includes performers like Carol Lynley (The Poseidon Adventure), Lola Albright (Peter Gunn, The Monolith Monsters), and John Carradine (Stagecoach, Nocturna).  The livetweet starts at 9pm EST this Wednesday, and the hashtag will be #UNCLEtweet. Please join us! 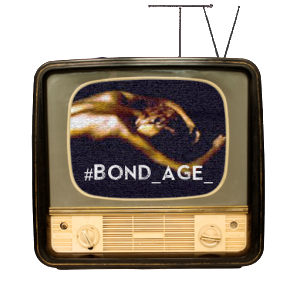 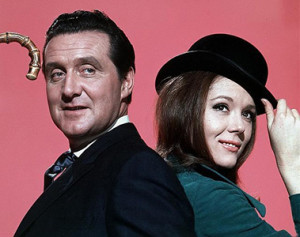 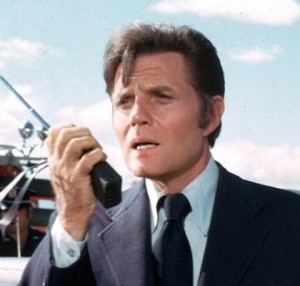 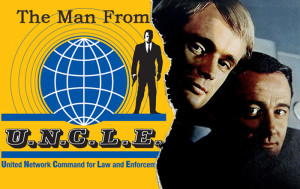