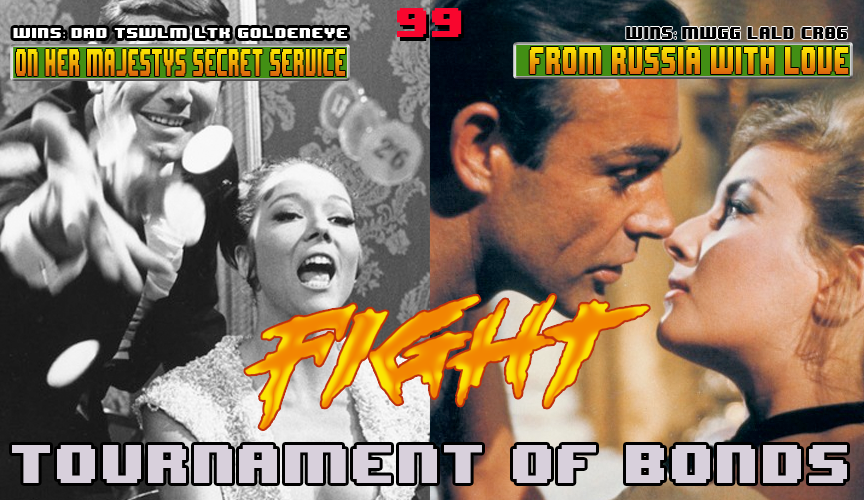 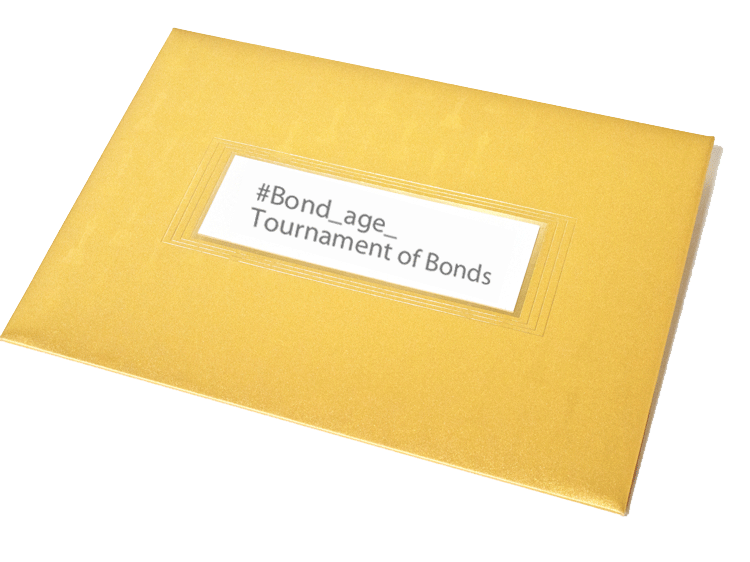 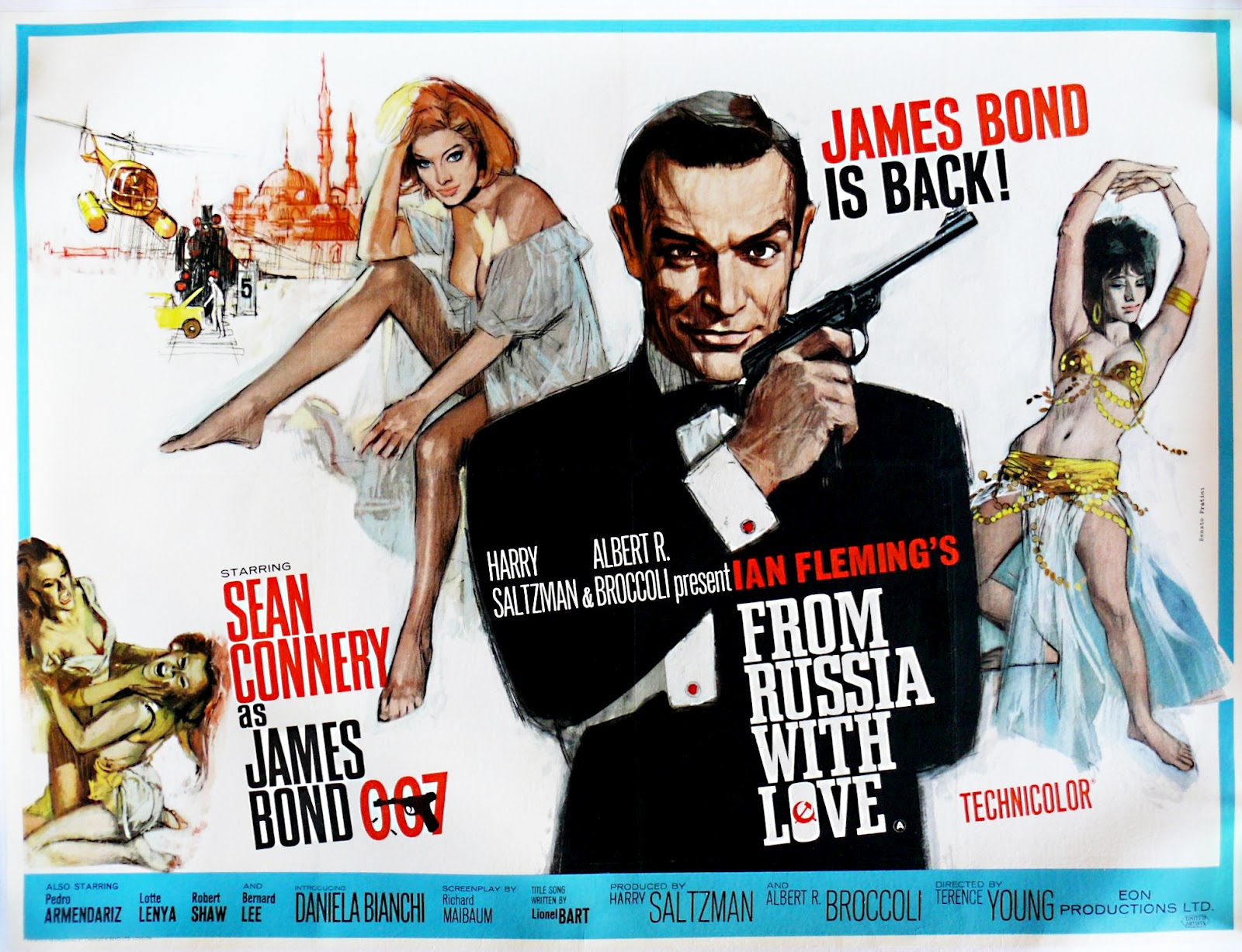 See the previous results here: Match A / Match B 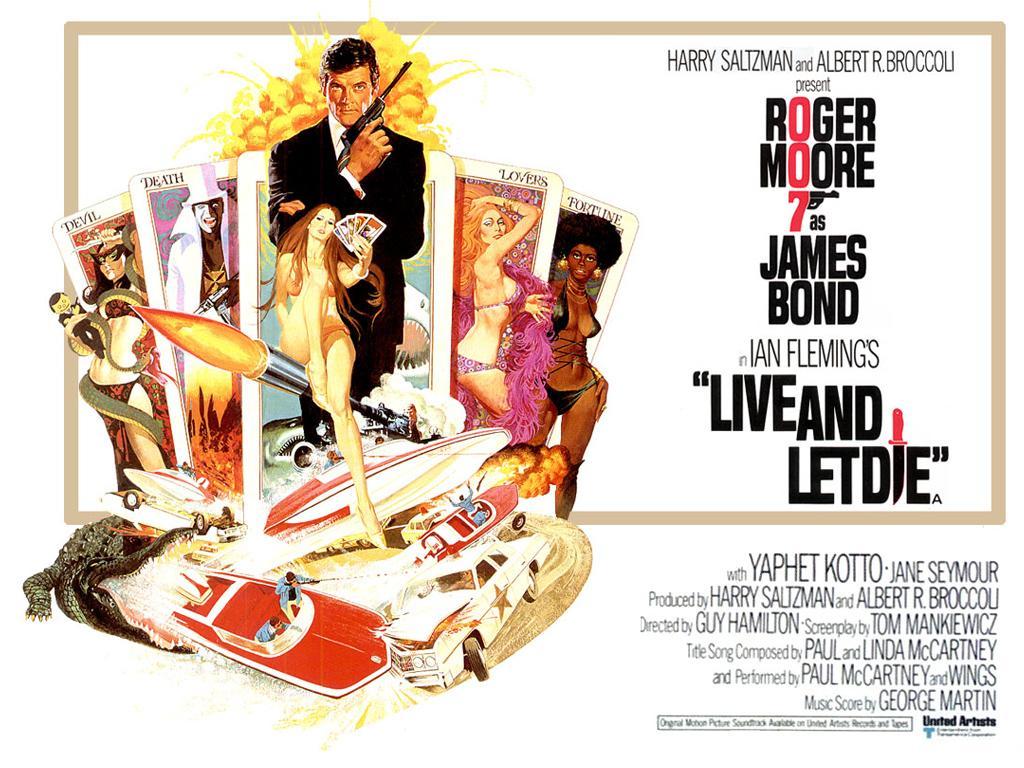 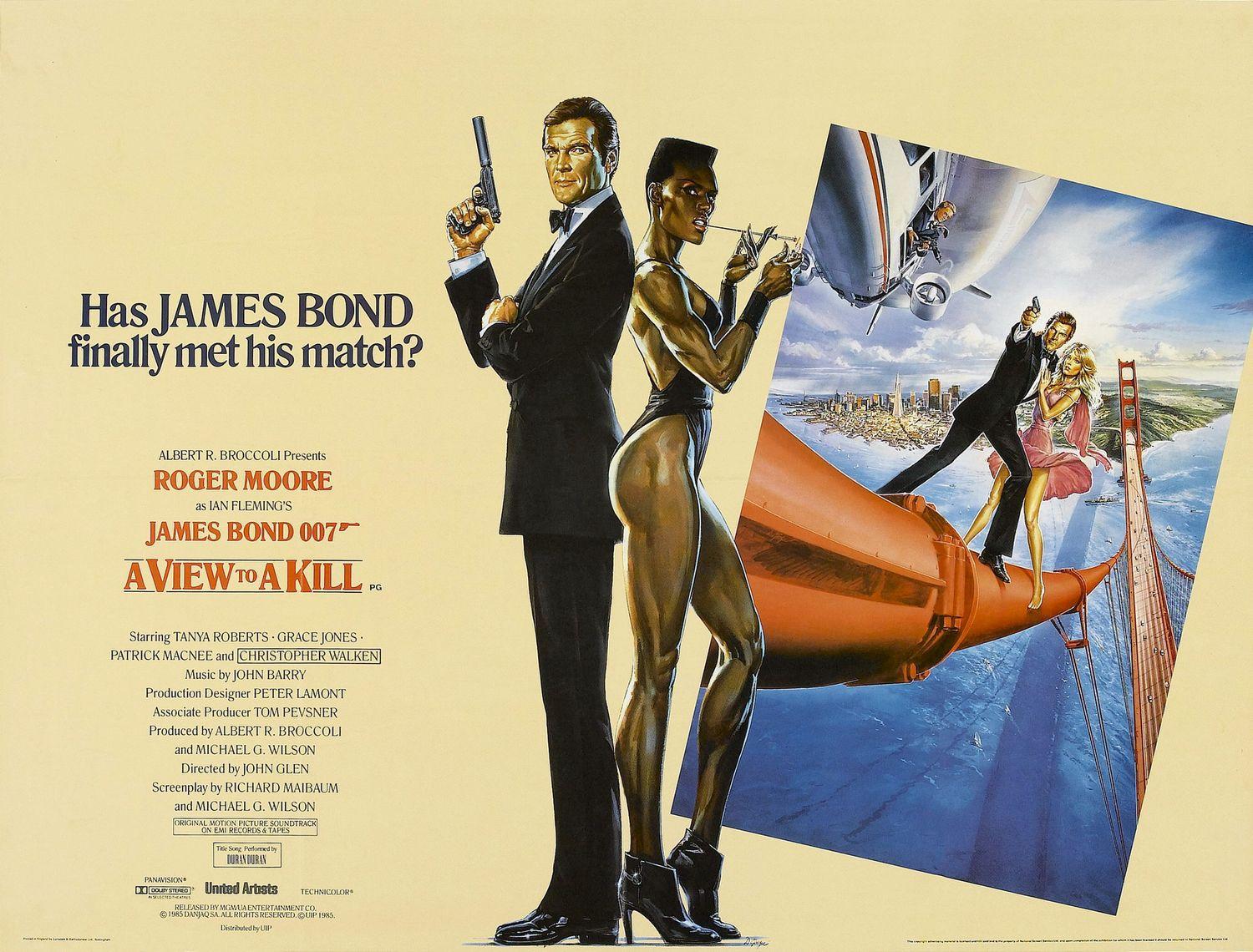 The Tournament of Bonds to date:

April 23rd, 2014 – The Tournament of Bonds launches with the 16 seed: the DIAMONDS ARE FOREVER live tweet. We had a few thoughts. Not all of them were especially pleasant.

Watching this video to prepare for tonight’s live tweet of #DAF (just to keep myself in check): http://t.co/ANurc4wyra

#daf has one of the cooler arrangements of the JB theme during the gun barrel sequence.

Bond gets his weapons from the dollar store. #DAF

And these kids are like “Screw you, rich white lady. Umbrellas don’t grow on trees.” #DAF

END_OF_DOCUMENT_TOKEN_TO_BE_REPLACED

After the viewing of #Octopussy on April 30th, voting will go live for one full week. At the end of that week, the winner of Match A will be crowned and advance to the second round. 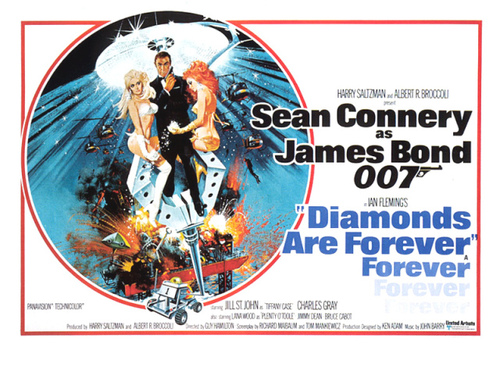 #Bond_age_ presents The Tournament of Bonds

In searching for a gimmick, a hook, a gee-whiz-let’s-all-watch-Bond-again attention grabber, I wanted something more than just a cute follow-up to THE WRAPAROUND.

First there was THE WRAPAROUND, now experience THE TERTIARY!

Though, now that it’s out there… The Tertiary sounds like a terrific title for an early 80’s schlock movie. Nevertheless, The Tertiary wasn’t totally working for me. So I crowdsourced some ideas… we had the notion of watching the Bonds according to the order of Fleming’s novels/stories… and the notion of using my alternate chronology, which was a grand idea. Except for the part about starting with CR, QoS and then a couple of Brosnans. All of which I feel like we juuuuust watched. The hordes have been frothing for Connery and Moore (and we’re constantly frothing for more Smolder, but I digress).

And then Mr. @TRWilcox suggested a bracket tournament. Oh? The NCAA tournament had just wrapped. The idea was fresh on everyone’s mind. “But how would we seed it? How would we watch it?” was my initial response. So we let it simmer. If we seeded our own brackets, where would we find the grand upsets, the shocking David v. Goliath defeats? No. The seeding placement would have to come from somewhere else. Somewhere that we’d all, generally, contest. Peter Travers? Ugh. Slightly less evil. IMDB. Ahoy!

I’d use the IMDB scores for the Bond films to seed the tournament of 23. Tiebreakers determined by # of votes. I’d create the bracket and we’d watch the head-to-head matchups on back to back weeks. The following week, a #Bond_age_TV week, we’d vote for the winner. That’s called brain percolation, my friends.

Due to the unholy nature of a 23-team tournament, 9 teams received byes into Round 2. You might be shocked which teams survived the bubble. So for example on April 23rd, we’ll watch Diamonds Are Forever (lol) and on April 30th we’ll watch Octopussy. After Octopussy, we’ll open up the voting, which will last for the next week… and so on and so forth. If you don’t like the seeding don’t blame me. Blame the world of folks who vote at IMDB.

So. Beginning Wednesday, April 23rd, I give you the Tournament of Bond_age_.