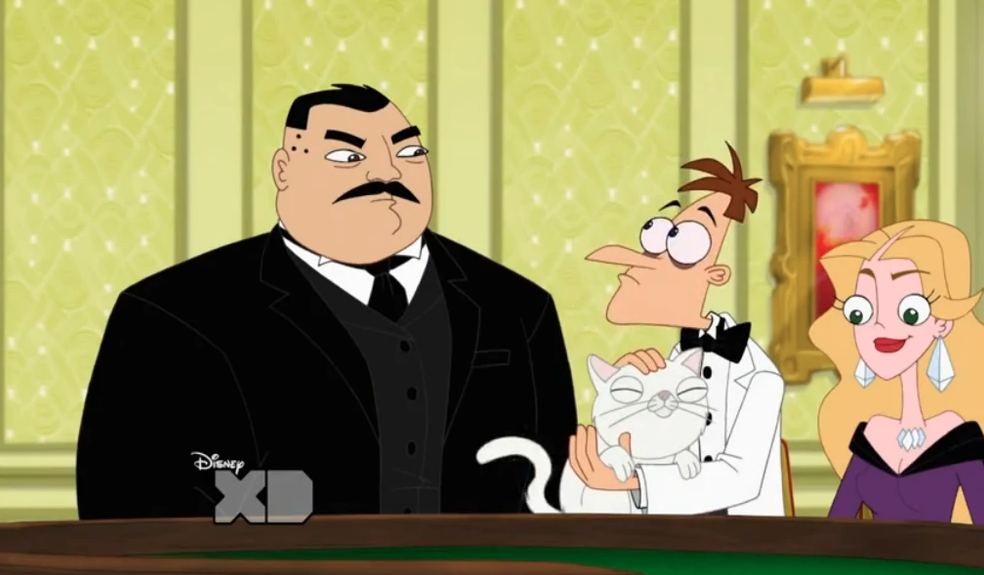 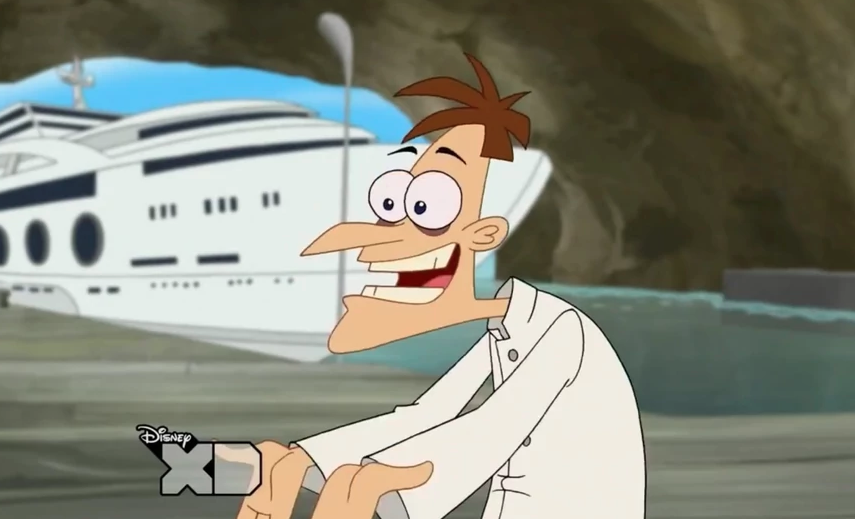 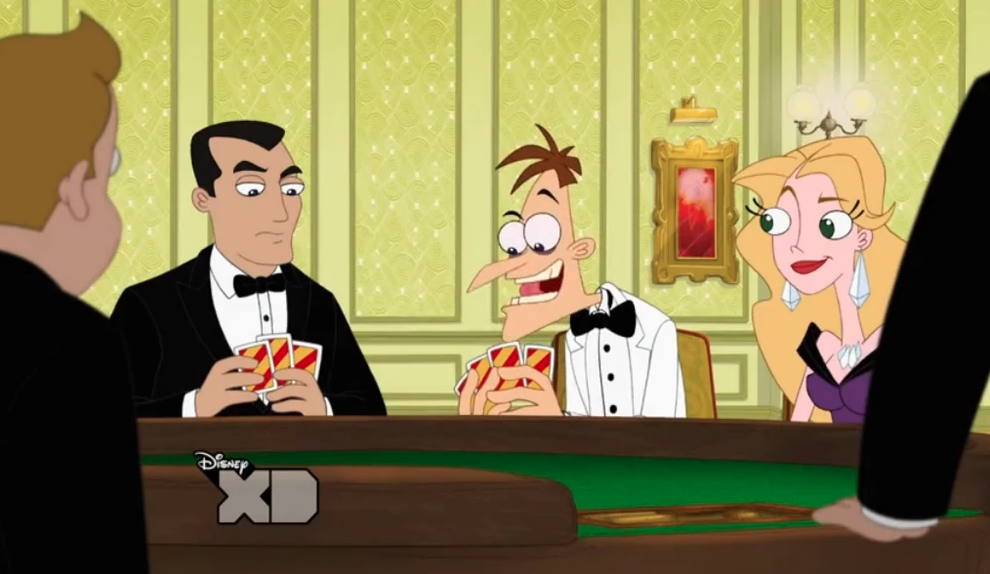 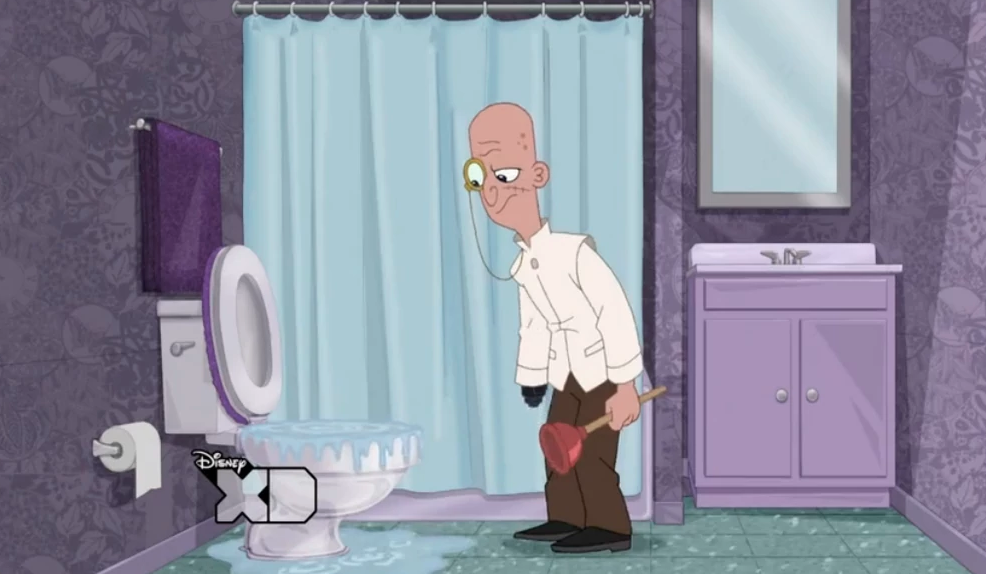 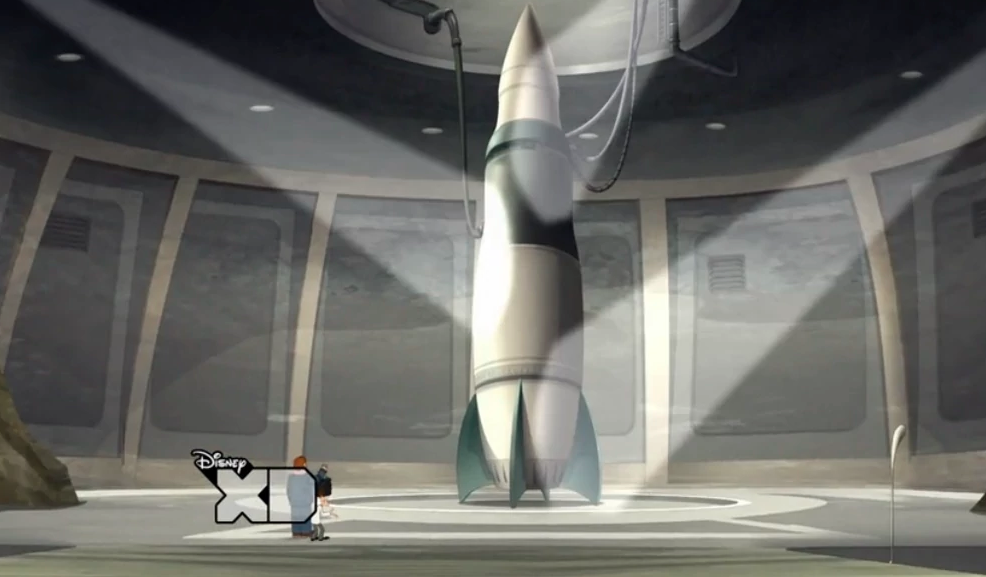 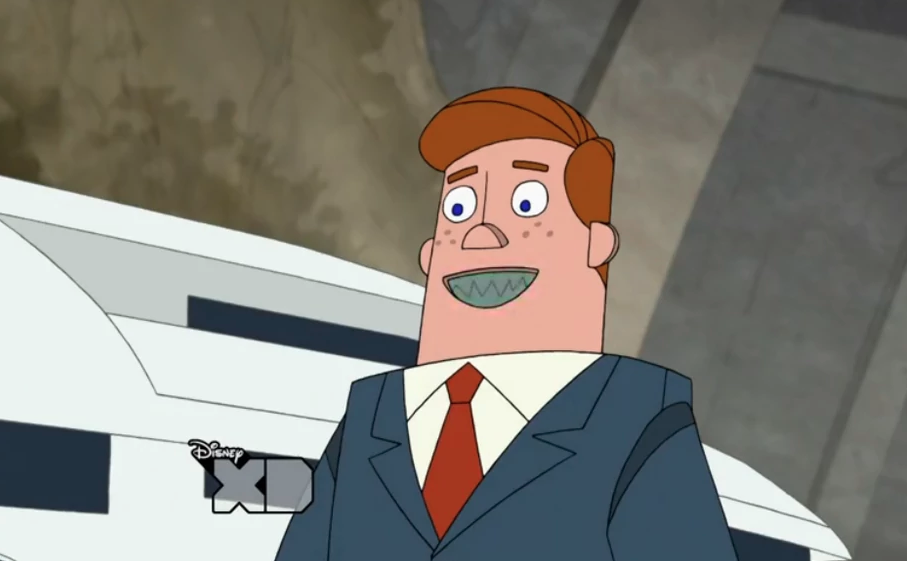 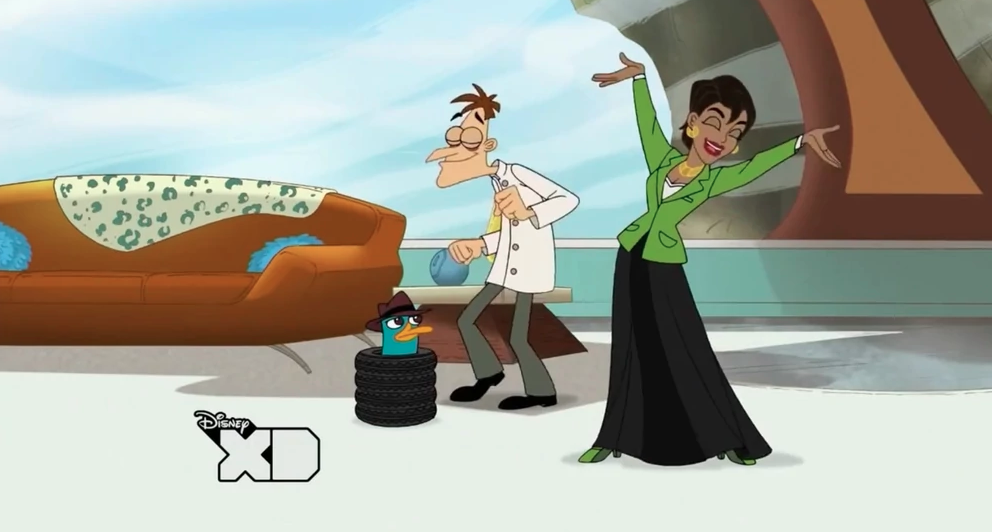 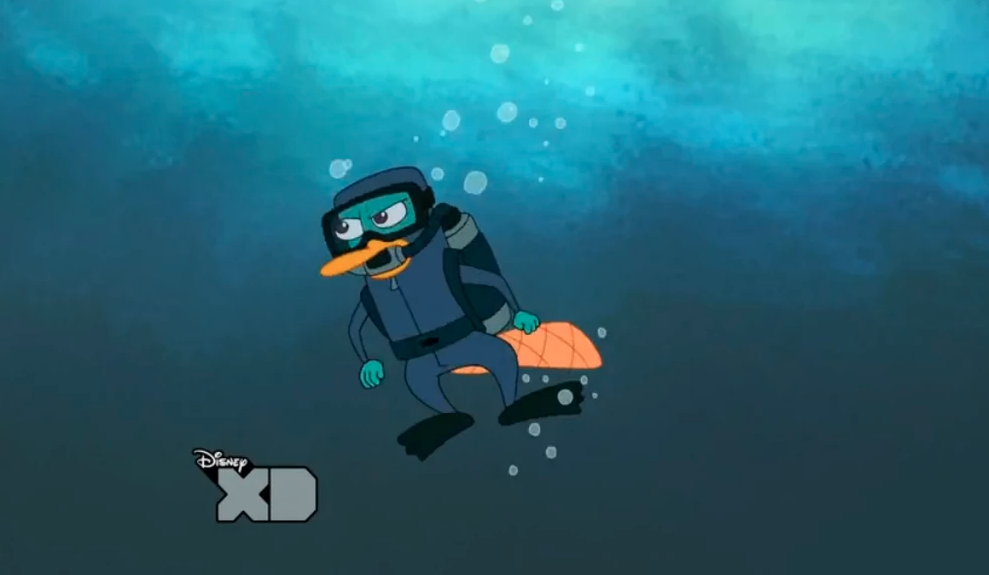 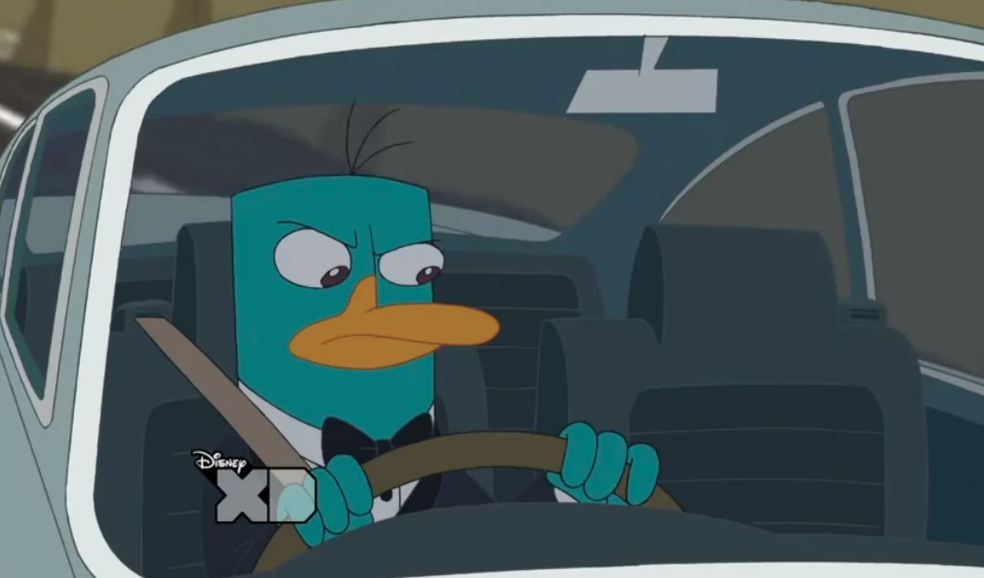 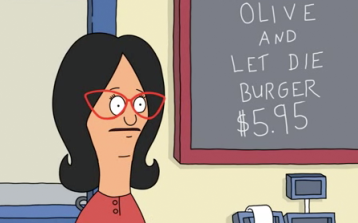 I started watching Bob’s Burgers last week and even selected it as The Best Thing I Watched – Bob’s Burgers on my other bl-g. In the sixth episode of the 1st season, a delicious James Bond / Live and Let Die reference pops up on the Burger-of-the-Day board, which is sort of like the chalkboard in The Simpsons. The “Olive and Let Die Burger” appears in what is still my favorite episode of the series (and not just because of the Bond pun). You can watch the entire episode by clicking through the above link to my 30Hz Bl-g where the episode appears in its entirety.

Every day in Bob’s Burgers, there’s a different fabulous burger pun/reference on the chalkboard. After the first couple of episodes the BOD (Burger of the Day) isn’t even mentioned by any of the characters. You’ll just have to remember to keep your eyes peeled when it pops up in the background.