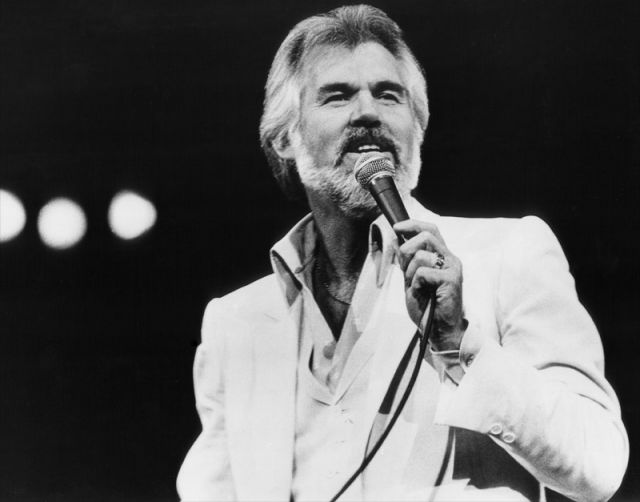 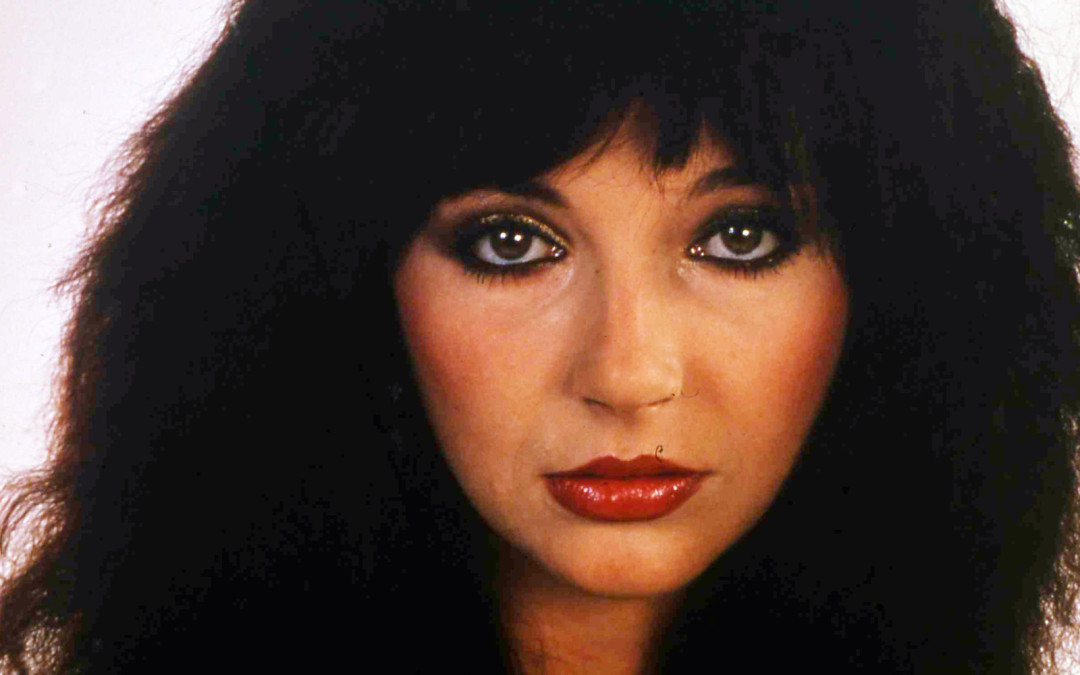 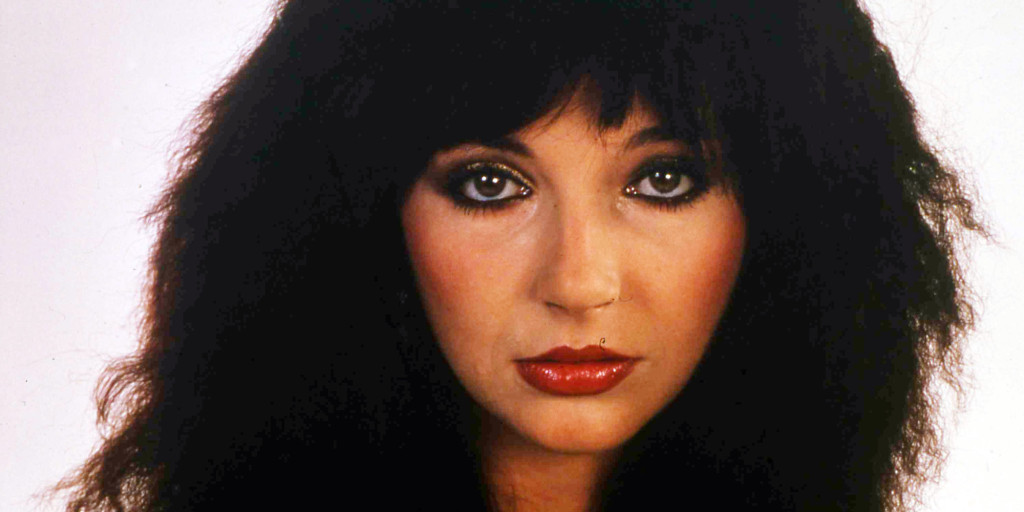 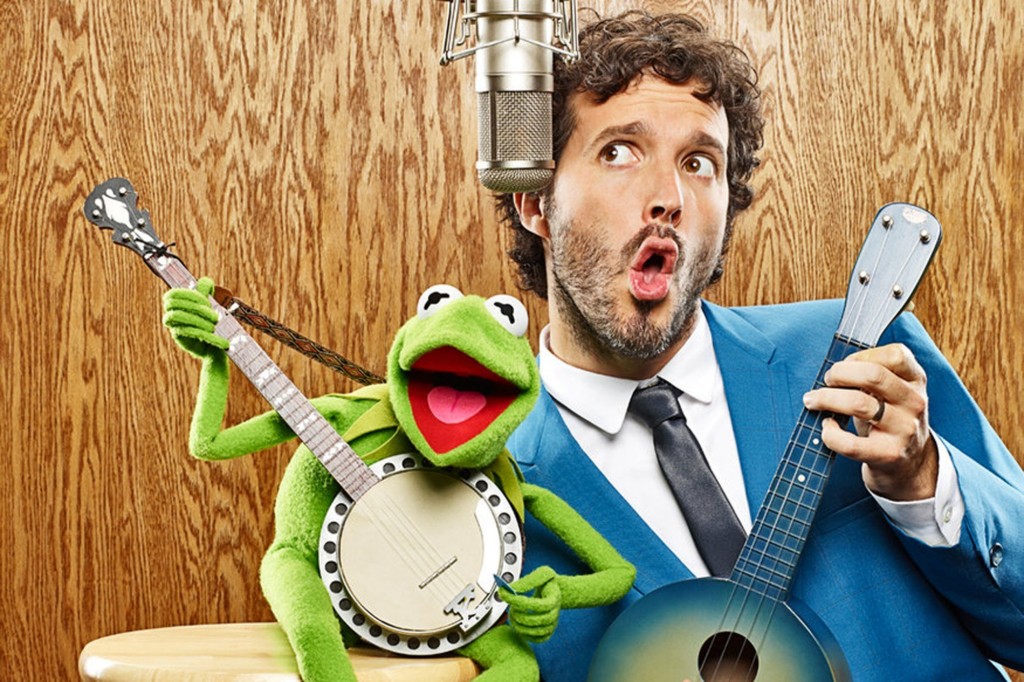 Greg McCambley suggested this pairing. Without even testing it, I knew this track from Muppets: Most Wanted would be a perfect fit for the Goldfinger opening. I’m a little jealous I didn’t come up with it myself considering how much I love this song. The pace of Brownjohn’s editing almost perfectly matches the tempo of Cockatoo in Malibu. 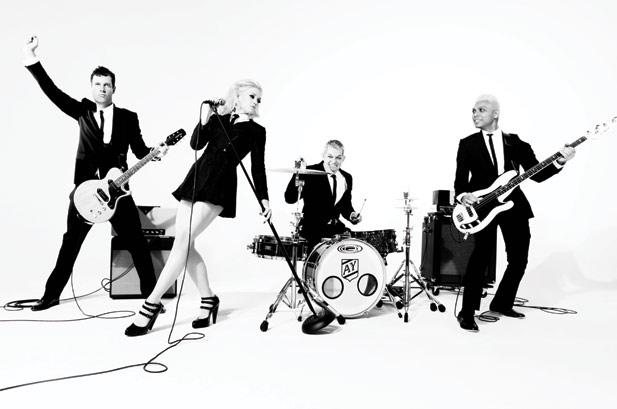 I know this song from No Doubt may not have been a totally obvious choice… but follow me down the rabbit hole. If you pay close attention to the visual cues and how they play along with the lyrics in the song, suddenly Goldfinger becomes a love story between Bond and Goldfinger. Or at least a foregrounding of their latent Oedipal rivalry showcased in their competition for “mom” aka Pussy Galore. Really. Swearsies. I’m not making this up. 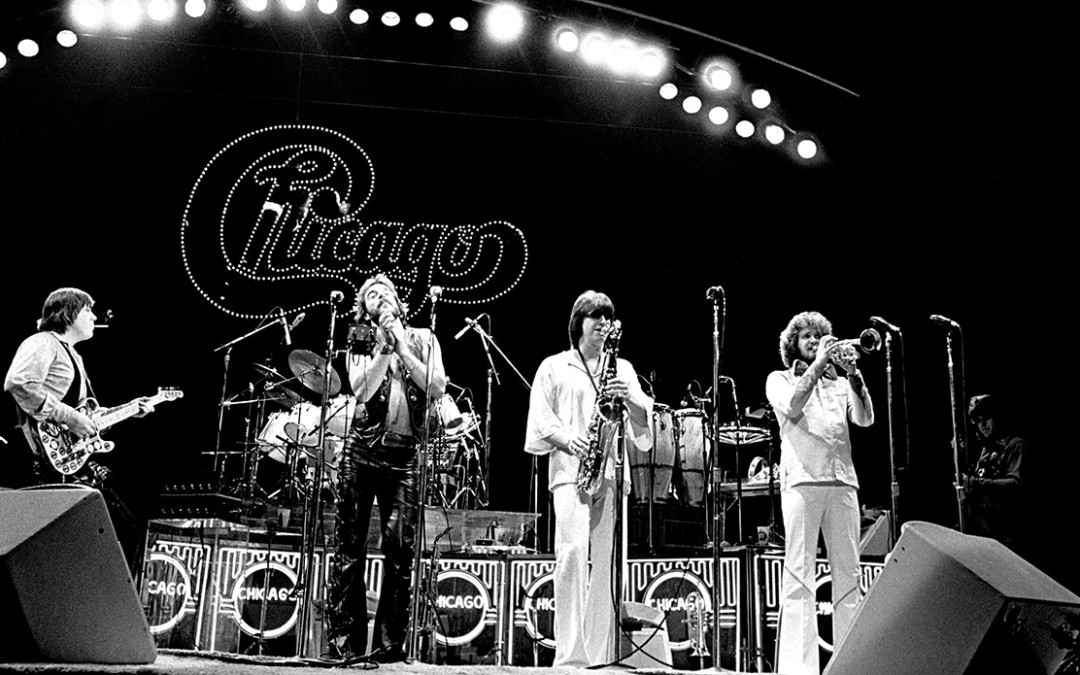 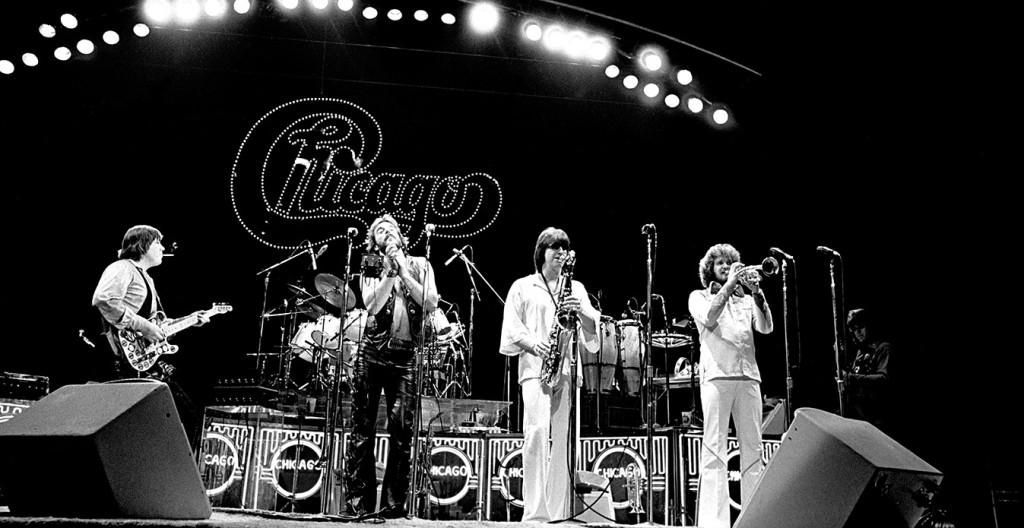 The instrumental opening to On Her Majesty’s Secret Service is a John Barry classic. It was even updated by the Propellerheads with some divine 90’s electronic vibes. I’m not sure why I was convinced Chicago would be a good fit here… I tried a couple of tracks, but ended up with my first instinct: Chicago’s “25 or 6 to 4.”

On Her Majesty’s Secret Service Title Credits Remixed with Chicago from James Patrick on Vimeo. 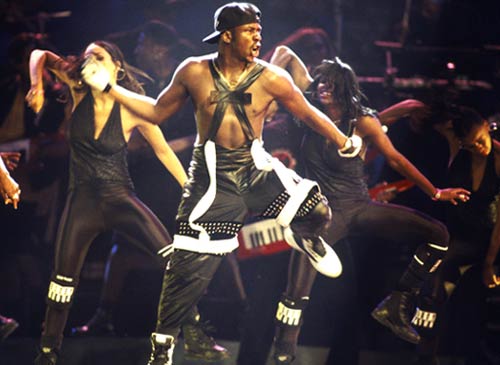 That I hadn’t thought to set Bobby Brown’s “Humpin’ Around” to a Bond opening sequence is inexplicable. Could there have been a more perfect title and thematic connection between song and character? Humpin’ Around. HUMPIN AROUND! C’mon.