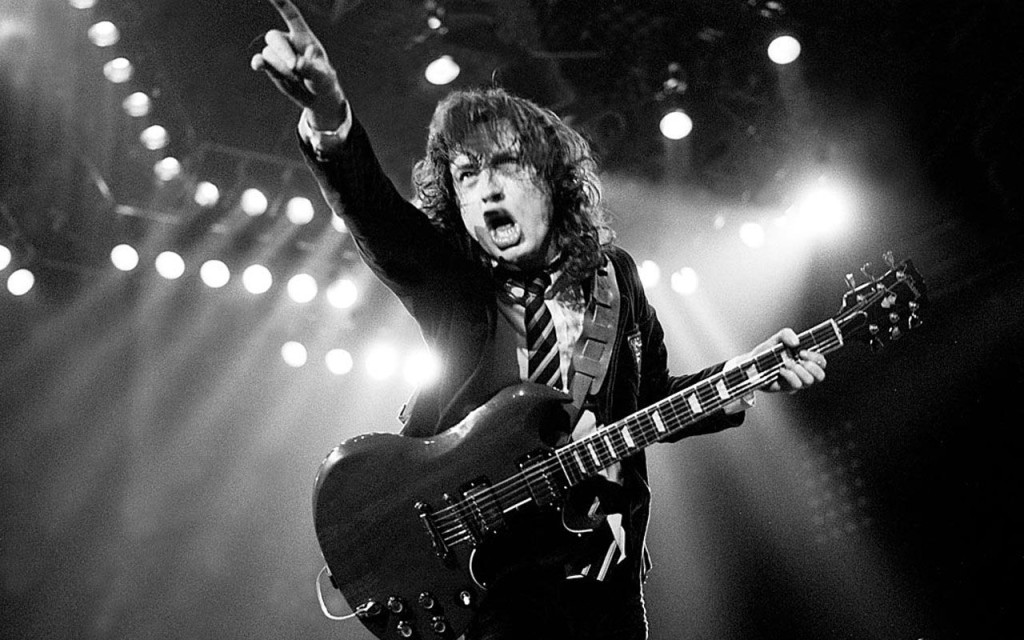 You shook me all night long… ber der der derrrrrrr der yeah yoouuuuuuuuuu… I have very fond memories of crooning AC/DC during my senior prom. Why this image sticks in my head, I’m not entirely sure. Maybe it’s because I can only effectively sing songs by Radiohead and AC/DC. Anyway, thanks to Keith Bodayla for bringing those dreams of my AC/DC cover band back to life with this Live and Let Die title credit remix… even if it is a different AC/DC track. 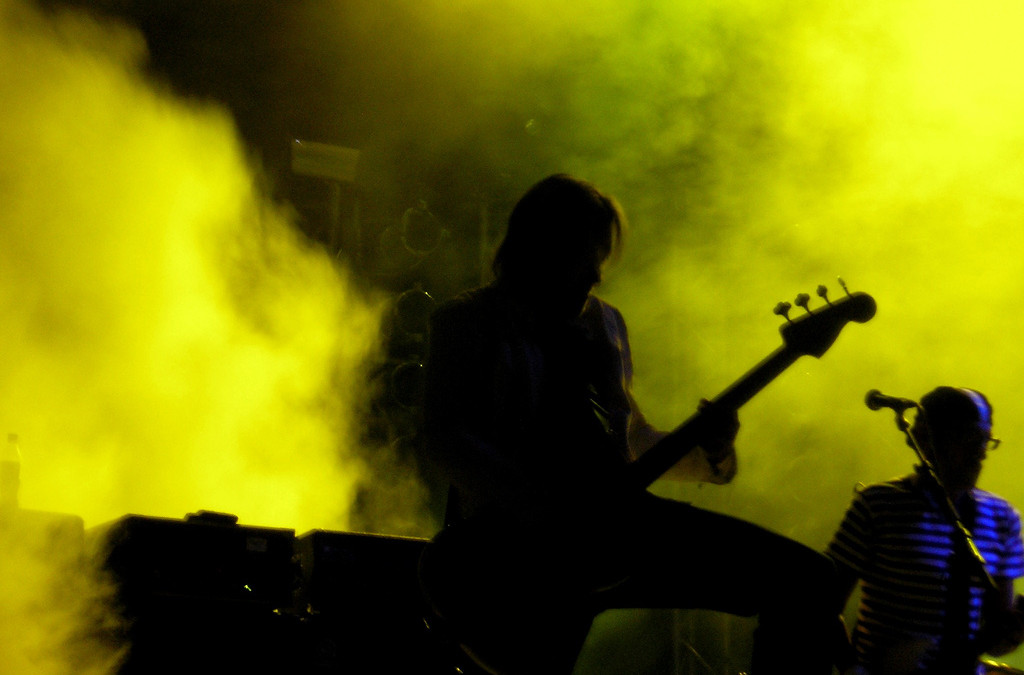 Live and Let Die Opening Remixed with The Cult 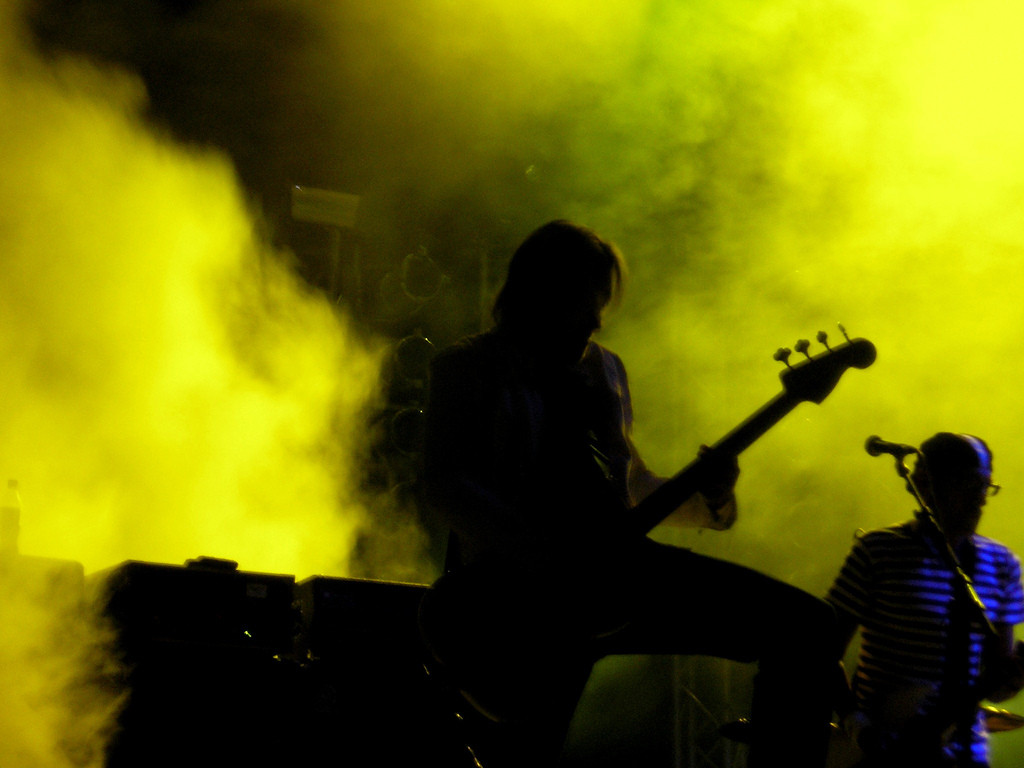 Replace Sir Paul? Why not? Sometimes even the classics need a day off. I knew immediately which song I wanted to use… thematics and all that fire jazz led me to The Cult’s “Fire Woman” immediately. I really wanted to use a remix I had on vinyl called the “L.A. Remix,” but that version failed to hit the cues without significant editing. I returned to the album cut. With minimal tinkering with the start and a fade out at the end, this one fell into place naturally.

Live and Let Die Opening Remixed with The Cult

Live and Let Die Opening Titles Remixed with The Cult from James Patrick on Vimeo. 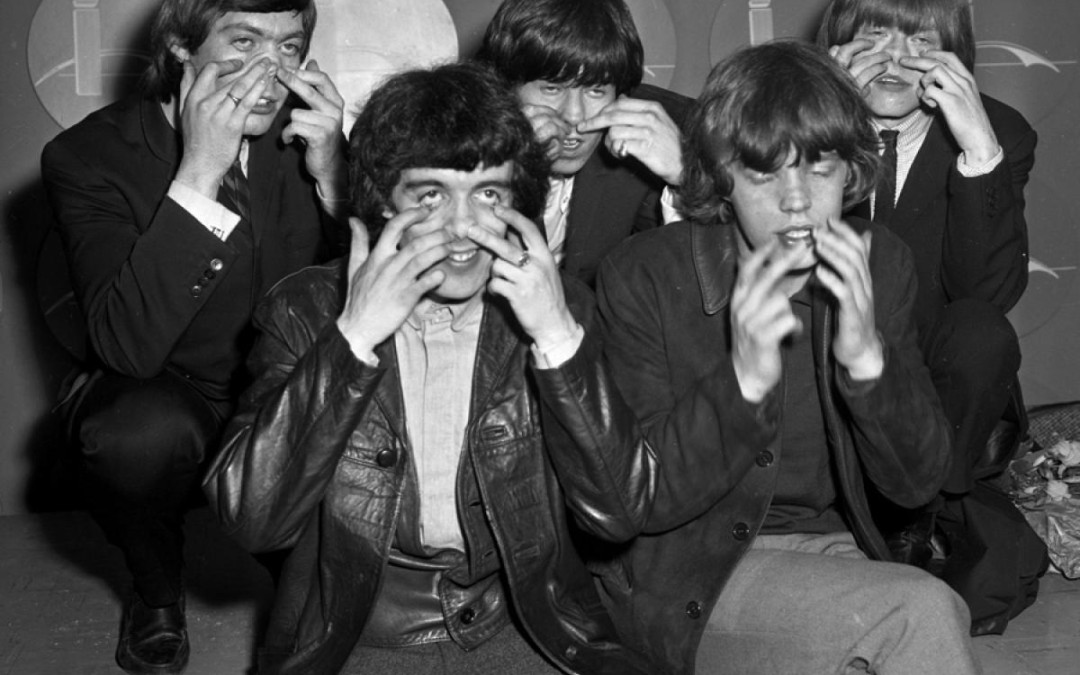 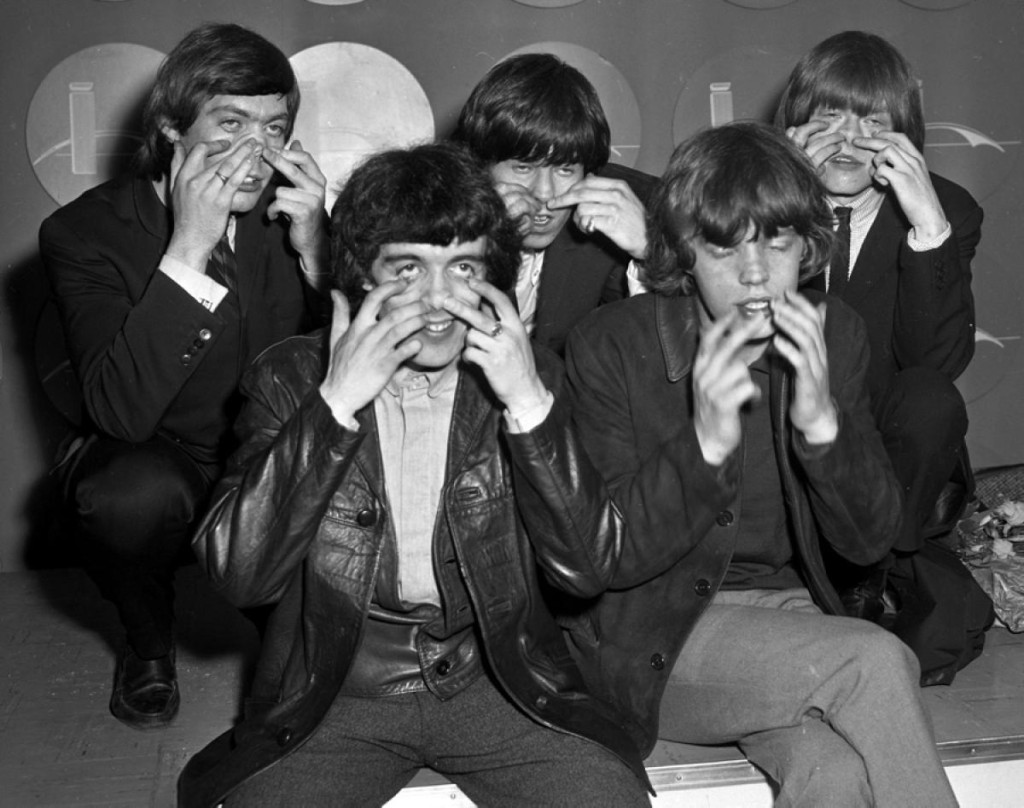 The original title track for TOMORROW NEVER DIES shall go unmentioned. It’s just safer that way. You never know when you’ll be in mixed company getting all worked up about Sheryl Crow’s abomination of a Bond track and someone pipes up and says they didn’t think it was that bad. Well it is! It is the bad! @theactualkeith ousted that drudgery with not just one, but two new remixes… here’s the second of those two. Good riddance. 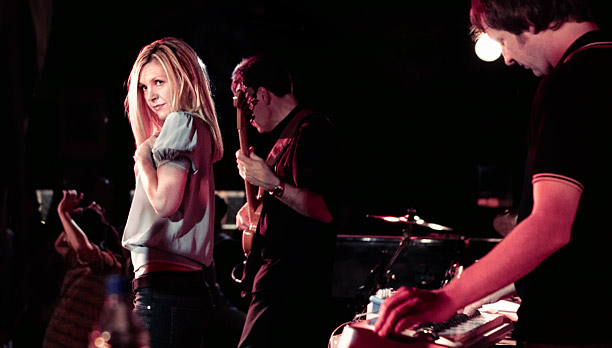 Saint Etienne’s track was considered for Tomorrow Never Dies before Sheryl Crow. It’s not a perfect vibe for a Bond song, but I dig Saint Etienne and this is a decent jam. 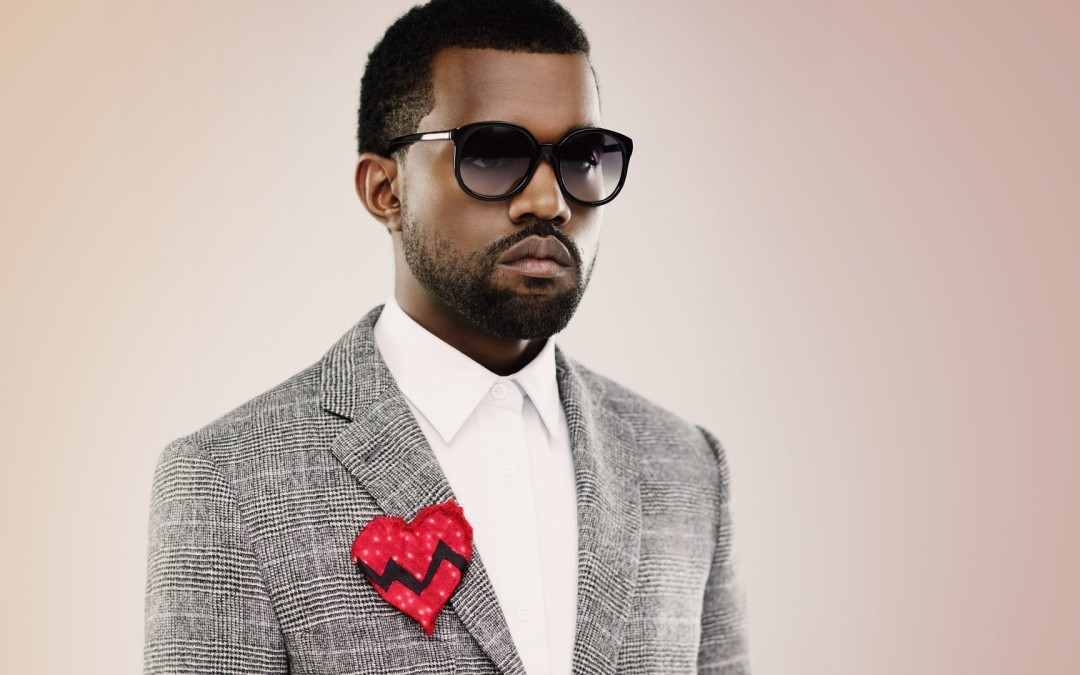 The Man With the Golden Gun Opening Remixed with Kanye West 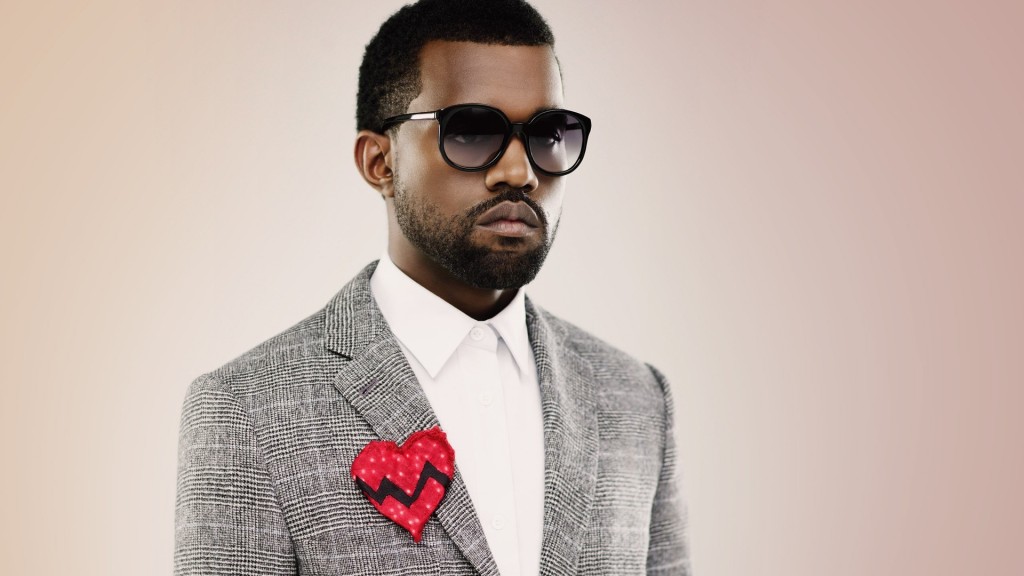 There’s something about  The Man with the Golden Gun that just inspires trips into the hip hop catalog. Maybe it’s all the bling and sexual euphemisms in the lyrics and credit sequence. @theactualkeith hits a pitch perfect note with this swap of Lulu for Kanye West.

The Man with the Golden Gun Opening Remixed with Kanye West

The Man With The Golden Gun Remix with Kanye West from But You’re Wrong Podcast on Vimeo. 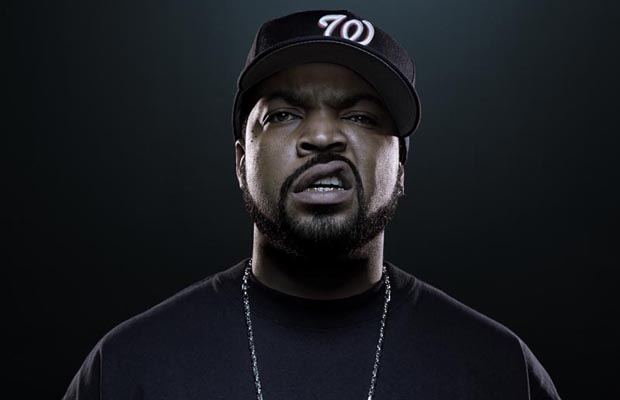 The Man With the Golden Gun Opening Remixed with Ice Cube

This was one of my first remixes! Welcome back to thejamesbondsocialmediaproject.com! YAAAAYYYYYYY!!!! [Kermit runs off stage as the red velvet curtain opens with flailing Muppet arms of joy]

The Man with the Golden Gun Remixed Opening w/ Ice Cube/Parliament from James Patrick on Vimeo.