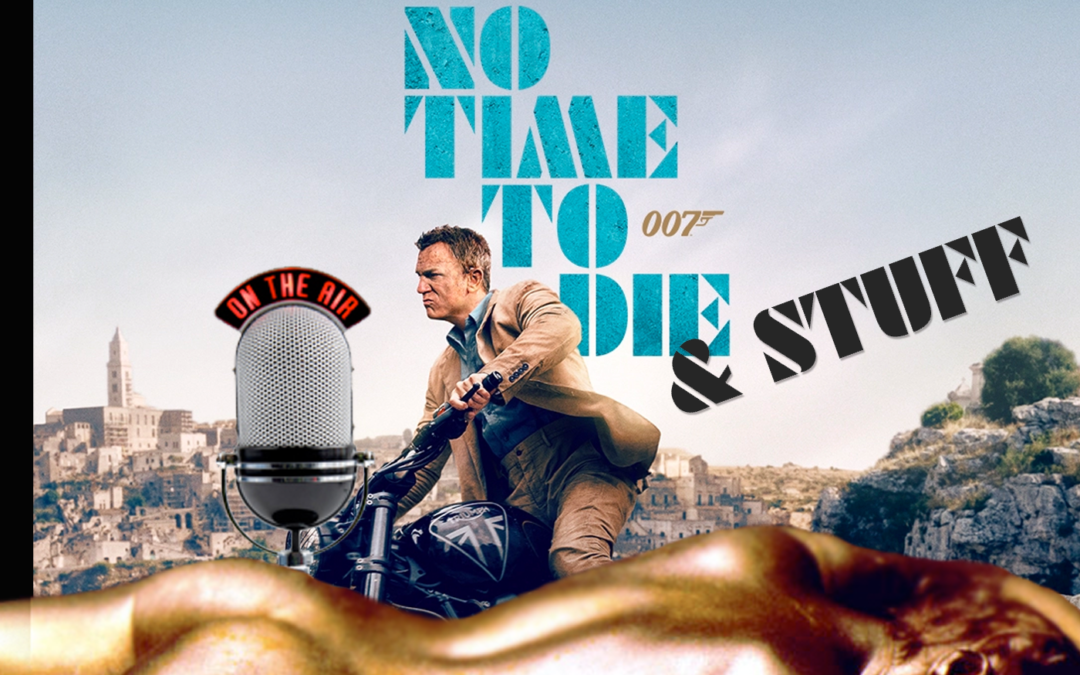 Krissy (@krissy_myers) and James (@007hertzrumble) discuss Billie Eilish’s “No Time to Die,” how to calm the &#$@ down about the “next Bond,” and No Time to Die’s new poster art.

Originally recorded February 2019. Copyrights are owned by the artists and their labels. Negative dollars are made from this podcast. Not that that matters. 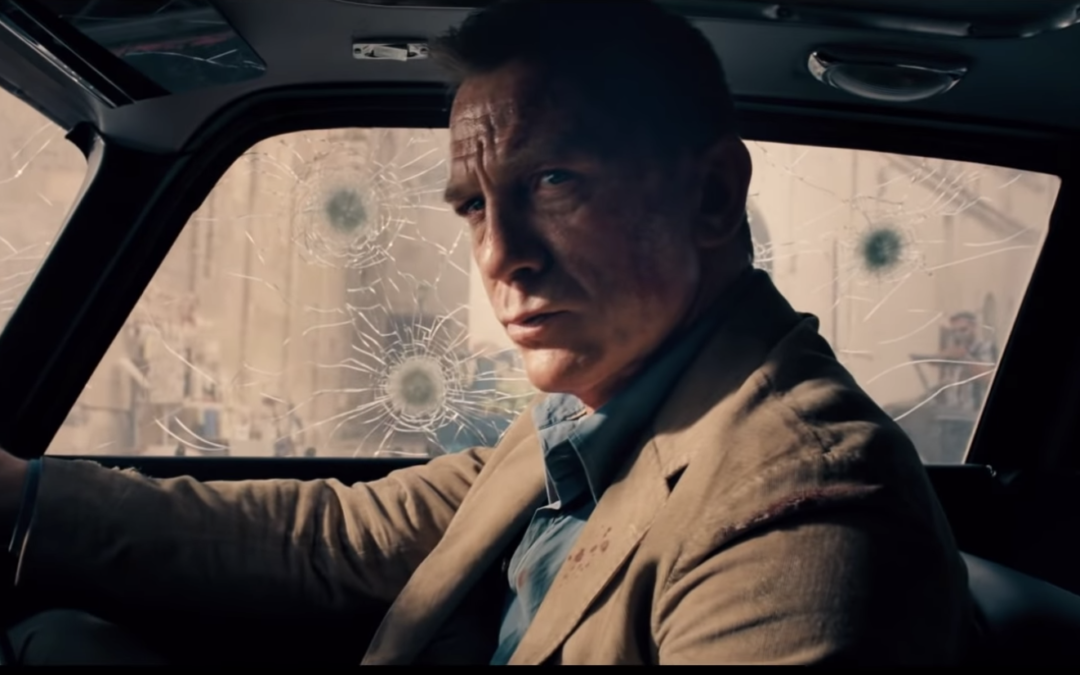