“Just a moment. Three measures of Gordon’s, one of vodka, half a measure of Kina Lillet. Shake it very well until it’s ice-cold, then add a large thin slice of lemon peel. Got it?”

“Certainly, monsieur.” The barman seemed pleased with the idea.

Bond laughed. “When I’m…er…concentrating,” he explained, “I never have more than one drink before dinner. But I do like that one to be large and very strong and very cold and very well-made. I hate small portions of anything, particularly when they taste bad. This drink’s my own invention. I’m going to patent it when I can think of a good name.”

Later in the novel, after Bond first meets Vesper, he asks to borrow the name. And thus the Vesper martini was born in Ian Fleming’s Casino Royale. But before you run off to make the perfect Vesper for your Casino Royale 10th Anniversary parties, let’s dwell on some details. Preferably details that will make you sound incredibly snobbish at gatherings, am I right?

Fleming’s friend Ivar Bryce first concocted the recipe for the Vesper martini in the early 1950’s. Since then, however, the ingredients are no longer Bryce’s.  If you search for the recipe, you’ll note many variations of the drink. I’ve collected a dozen slightly different variations on the original — and yes, I’ve made and tried them all. 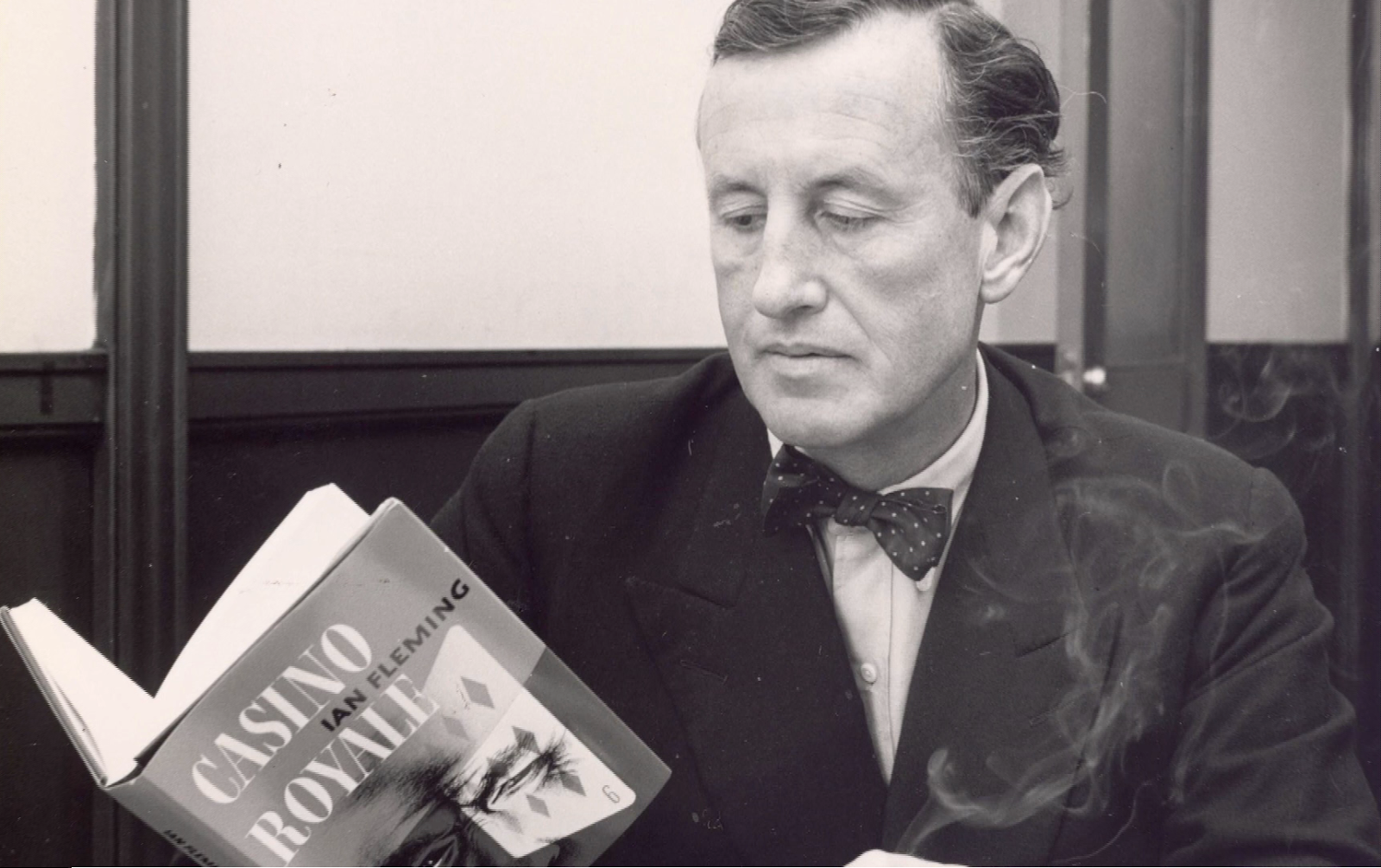 Let’s start with the basics as detailed by Fleming.

The Vesper Martini (from Casino Royale):

Shake all ingredients. Strain into a martini glass and add a lemon twist.

Gordon’s gin is not Gordon’s gin. North American Gordon’s is mixing gin, sold by the barrel. It tastes accordingly like swill. Even the superior British Gordon’s has been reformulated to 75 proof from the original 94.6. (A 94.6 proof Gordon’s Export gin exists out there in the wild, but I’ve not yet had the pleasure of procuring a bottle for Vesper sampling.)

Likewise, the vodka Fleming would have used was 100-proof, whereas the vodka currently in your cabinet is likely a 90. Though, this is merely a note for obsessives or people who want to find themselves under the table a little faster. But there is a reason for the high alcohol content of the drink. The shaking produces a greater dilution. If you find yourself with lower proof vodka, dare I say, you might consider stirring your Vesper — which would actually more align with Bond’s stated wish for a drink that is cold. Stirring actually creates the colder drink.

Now the main reason for so many modern Vesper martini variations. Kina Lillet removed quinine from the drink in 1986 and became merely Lillet or Lillet Blanc. The Lillet sold in stores today is most definitely not a straight substitute for Fleming’s Kina Lillet. Modern Lillet is sweeter and doesn’t have enough bite to rise above 3 measures of gin. It never stood a chance.

All that said, here’s my current preferred formulation, including liquors of choice.

Shake all ingredients. Strain into a martini glass and add a lemon twist.

My preferred gin for martinis has become Tanqueray 10. I find it smoother than the other regular, commercially available gins. Don’t get fancy with your gin in this drink. Find your martini standard and stick with it. For vodka authenticity I stick with the 100-proof Stoli Blue label, but you probably won’t notice the difference between 90 and 100 unless you’re sipping side-by-side.

Replace the extinct Kina Lillet with Cocchi Americano, an Italian apertif wine that contains quinine. In case you’re concerned about never actually finishing that bottle of Cocchi Americano, look up the recipe for a Corpse Reviver #2. You’ll finish the bottle. (You can also try Lillet with two drops of bitters as a substitute, but I wasn’t fond of the bitters and Lillet combo.)

About that splash of lemon juice/Lillet. I hate to say this, but after trying to perfect the Vesper recipe over the last couple years, I’ve concluded that the Vesper is a challenging beverage. And by challenging, I mean it’s quite abrasive. And perhaps this is for the best because more than two of these and you’ll be buggered. The splash of lemon or Lillet sweetens the package just enough. Too much, however, and the drink tastes really confused. It’s a fine line between perfection and a straight up kerfuffle.

For a sweeter version, remove the Cocchi and just add 2/3oz of Lillet and the splash of lemon to give the flavor a fighting chance. Adjust as necessary.

Still, despite the barriers to entry, I’ve come to enjoy these martini half-breeds. Partly because I’m a Bond enthusiast and partly because I find the perfect Vesper slightly elusive. I’ve made a few great ones at home and had one perfect Vesper martini at a French restaurant — which swapped the gin and vodka ratios (3:1 vodka to gin) and used extra Lillet… which I’ve also attempted at home.

Here’s my best attempt at the inversion.

Stir (blasphemy!) — no really, stir — all ingredients in the shaker. Strain into a martini glass and add a lemon twist.

A personal warning — never — never ever ever ever drink more than 2 Vespers of any variety. If you need a refresher about how to make a standard, straight up dry martini, here’s a YouTube video that uses my preferred recipe with a bunch of guys who are mostly less annoying that most YouTube bartenders.