i shower with a pistol because reasons! #MWGG

Nothing says “turn around and go home immediately” like a midget holding a platter of Tabasco sauce. #MWGG — #Bond_age_ (@007hertzrumble) May 15, 2014 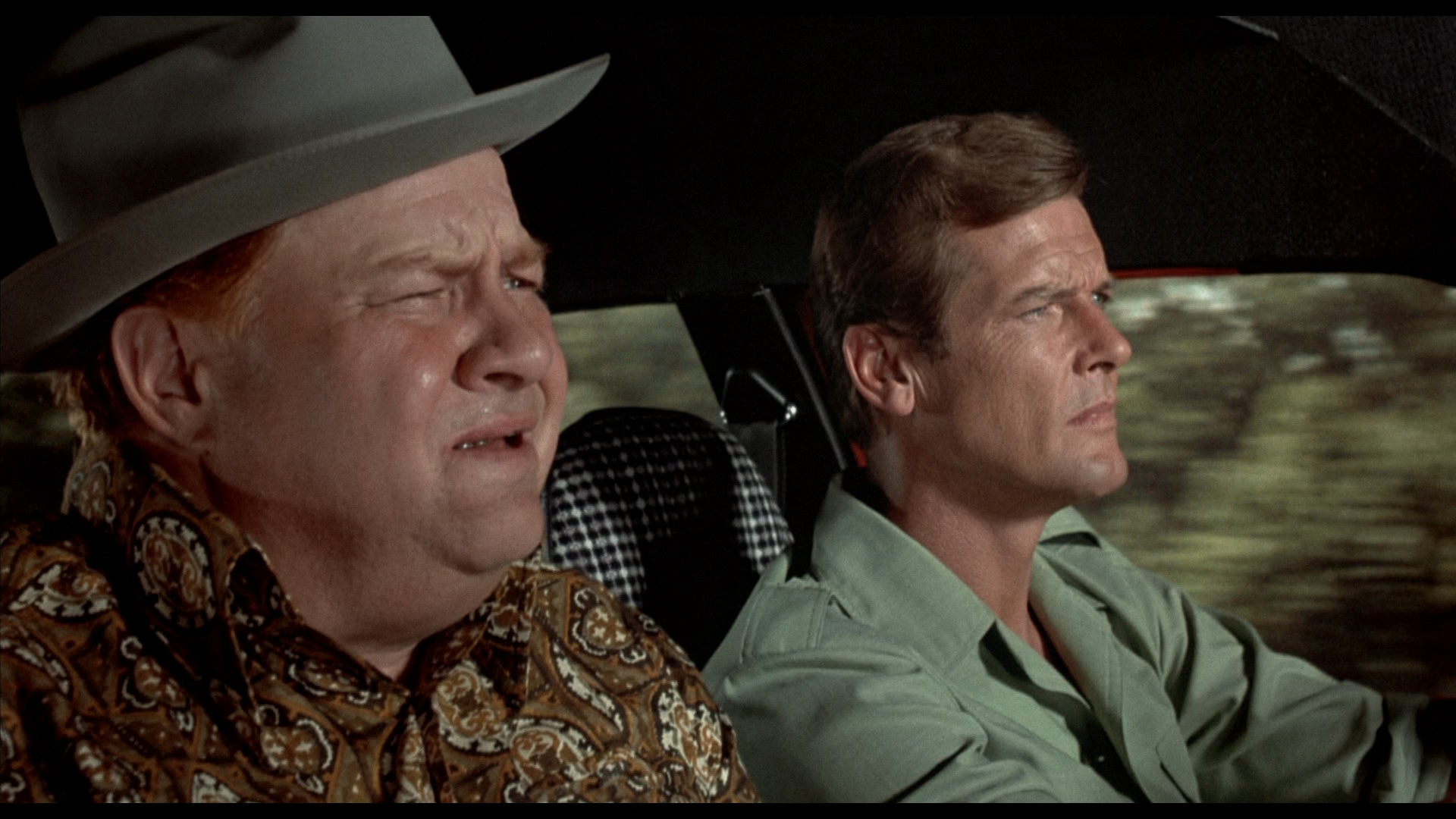