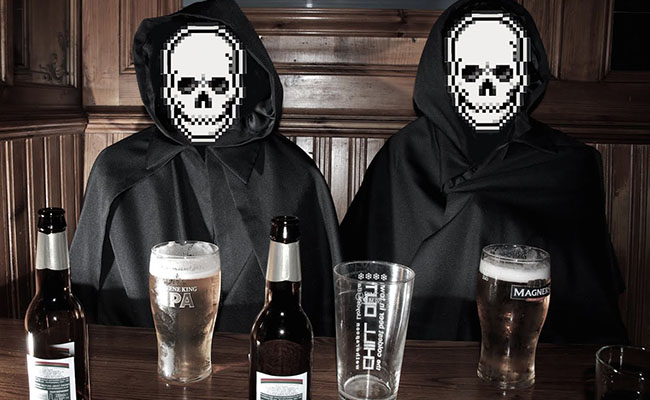 #Bond_age_ Project My Favorite #Bond_age_: The World Is Not Enough by…
0