The Proto-#Bond_age_ Holiday edition for Charade proved to be so popular I again sought to enlist the mother/daughter duo of @MiddParent and @NitrateDiva to host another. And as we tossed about ideas for their follow-up, one name kept popping into my mind. Sherlock.

Other than James Bond, what character could be considered as timeless or prolific — as cross-generational? (Somewhere I heard someone say Zatoichi.) Played by a number of different actors. Derived from a literary source. Why hasn’t the “Time Lord Theory” expanded to include Sherlock Holmes as well? Sherlock Holmes is the brainy James Bond. Conversely, James Bond is the charismatic Sherlock Holmes. I’ve even referenced Sherlock in one of my #Bond_age_ essays. And as it turned out, our hosts are Holmes junkies. It had to be done. The only problems: choosing the Holmes and choosing the episode. The Holmes, for me, was a no-brainer. Basil Rathbone. Prolific and definitely Proto. For the episode, I wanted to find a plot regarding a matter of international importance to relate more closely with Bond. And of my favorites I settled on Sherlock Holmes and the Secret Weapon (available on YouTube and Amazon Prime Instant Video). But The Secret Weapon is a relatively brief outing for a live tweet. Amazon streams a double feature of The Secret Weapon and Terror By Night. Bingo. One international plot and one traditional local Holmes whodunnit on a train! I’ll post links to the movies through Amazon and YouTube on the day of the live tweet. 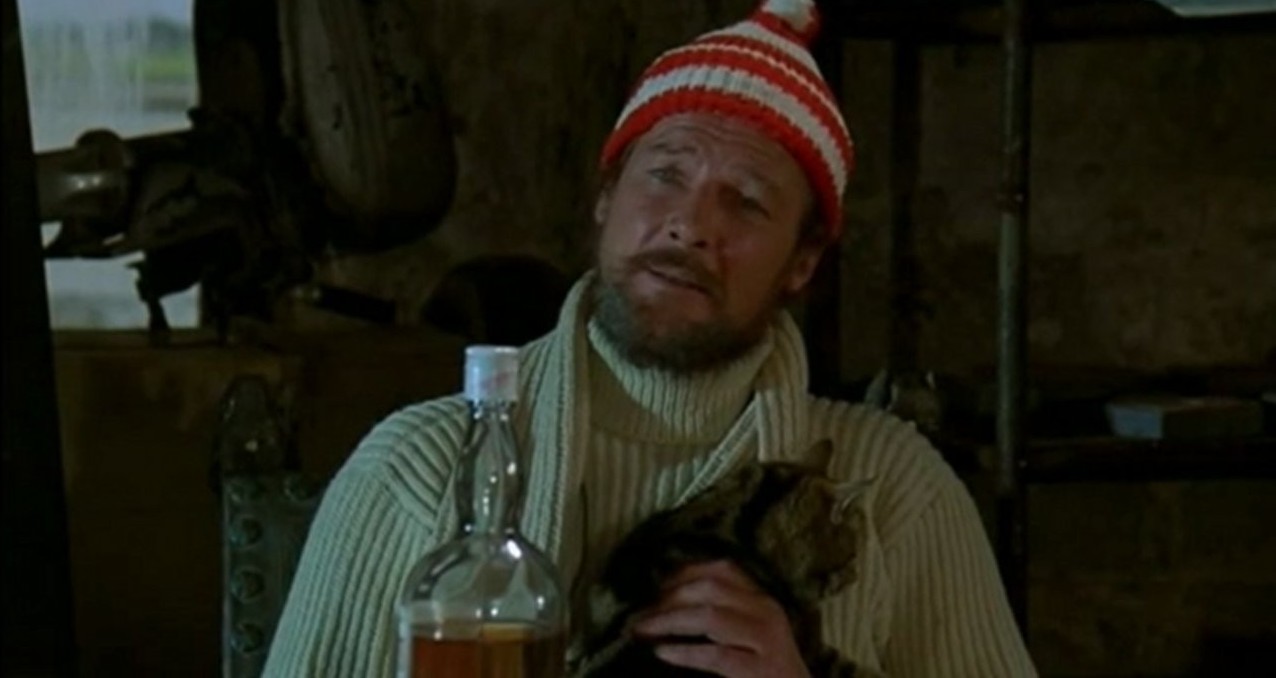