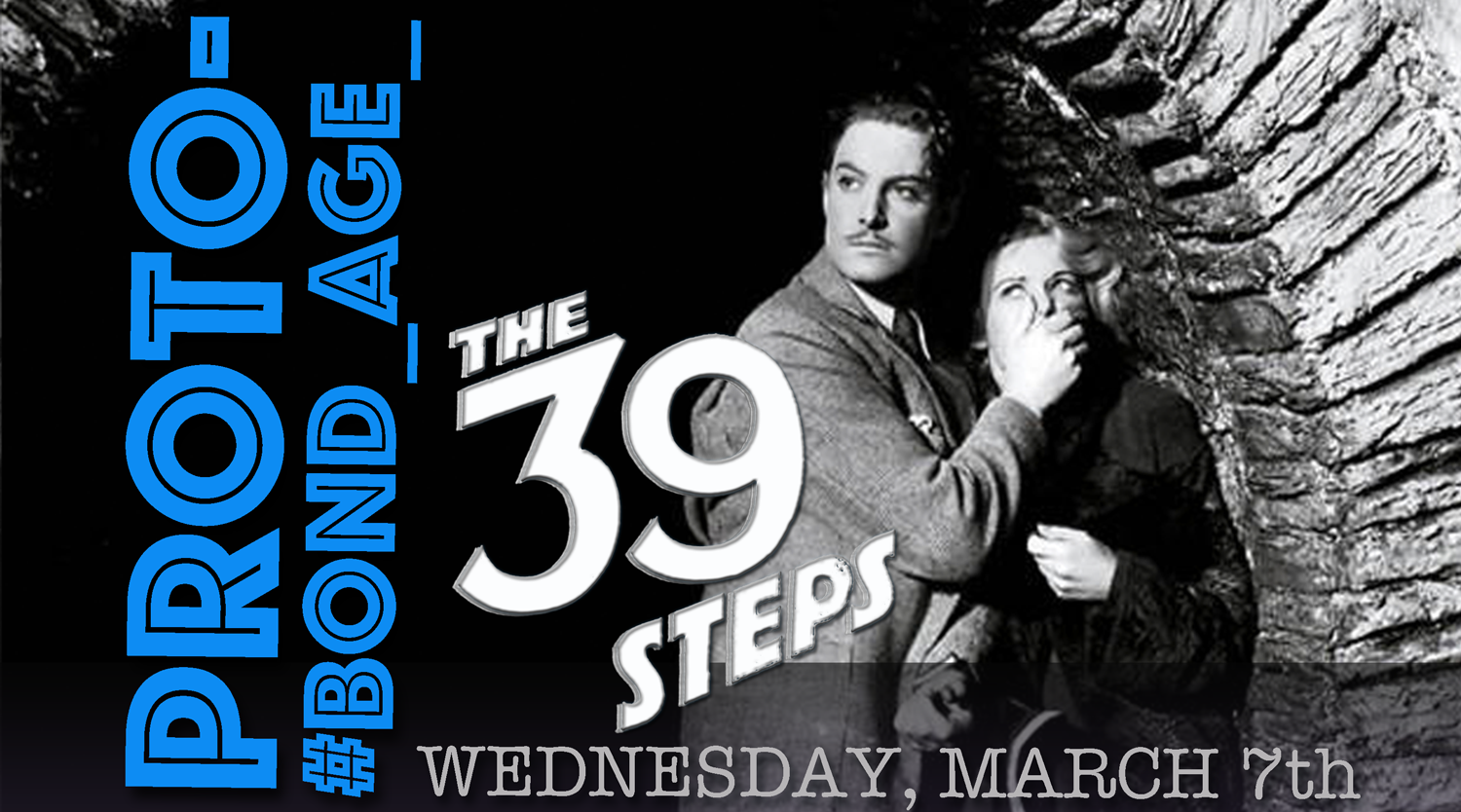 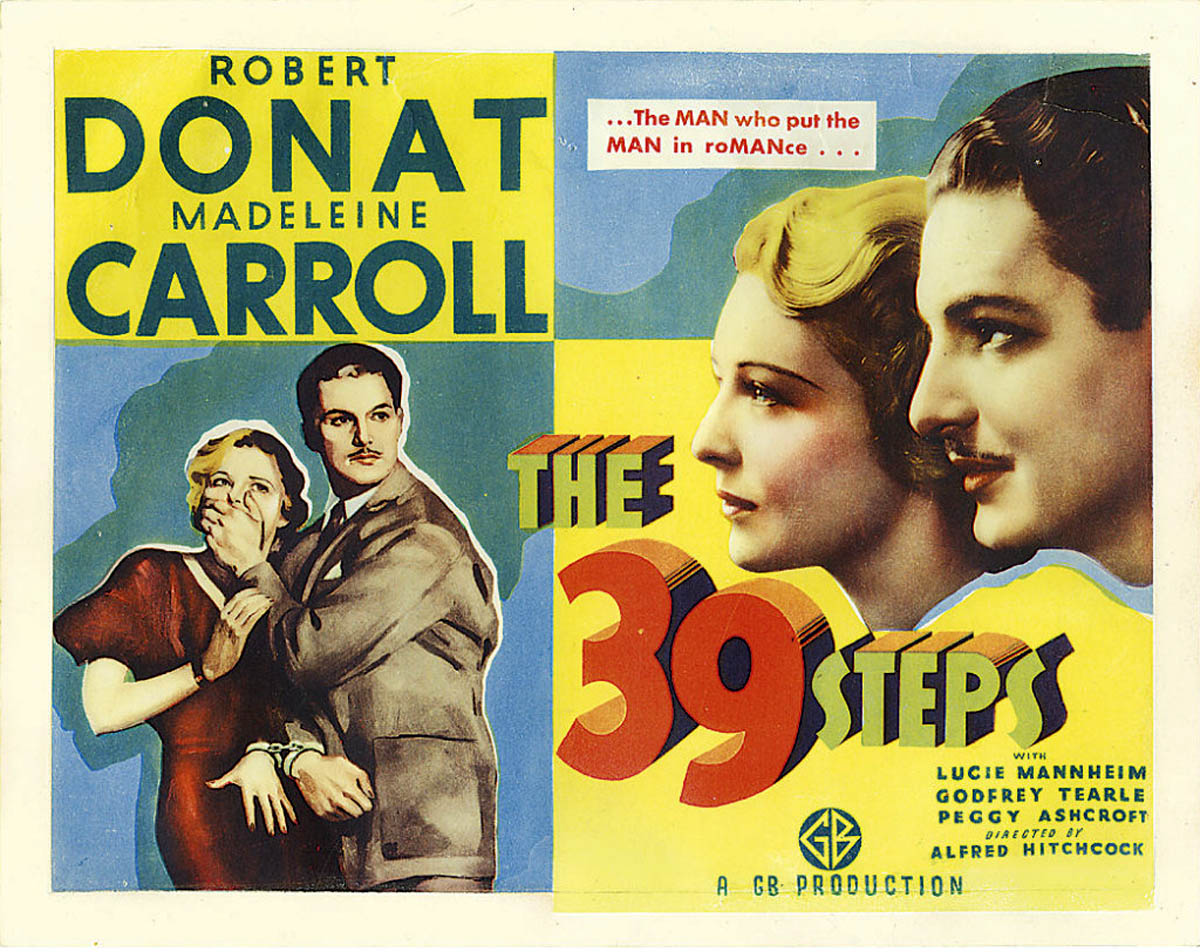 by 007hertzrumble time to read: 1 min
Impostors! Proto-#Bond_age_ returns with the NORTH BY NORTHWE…
0