I Know How to Hurt: The World is Not Enough and James Bond’s Shaky Ethics 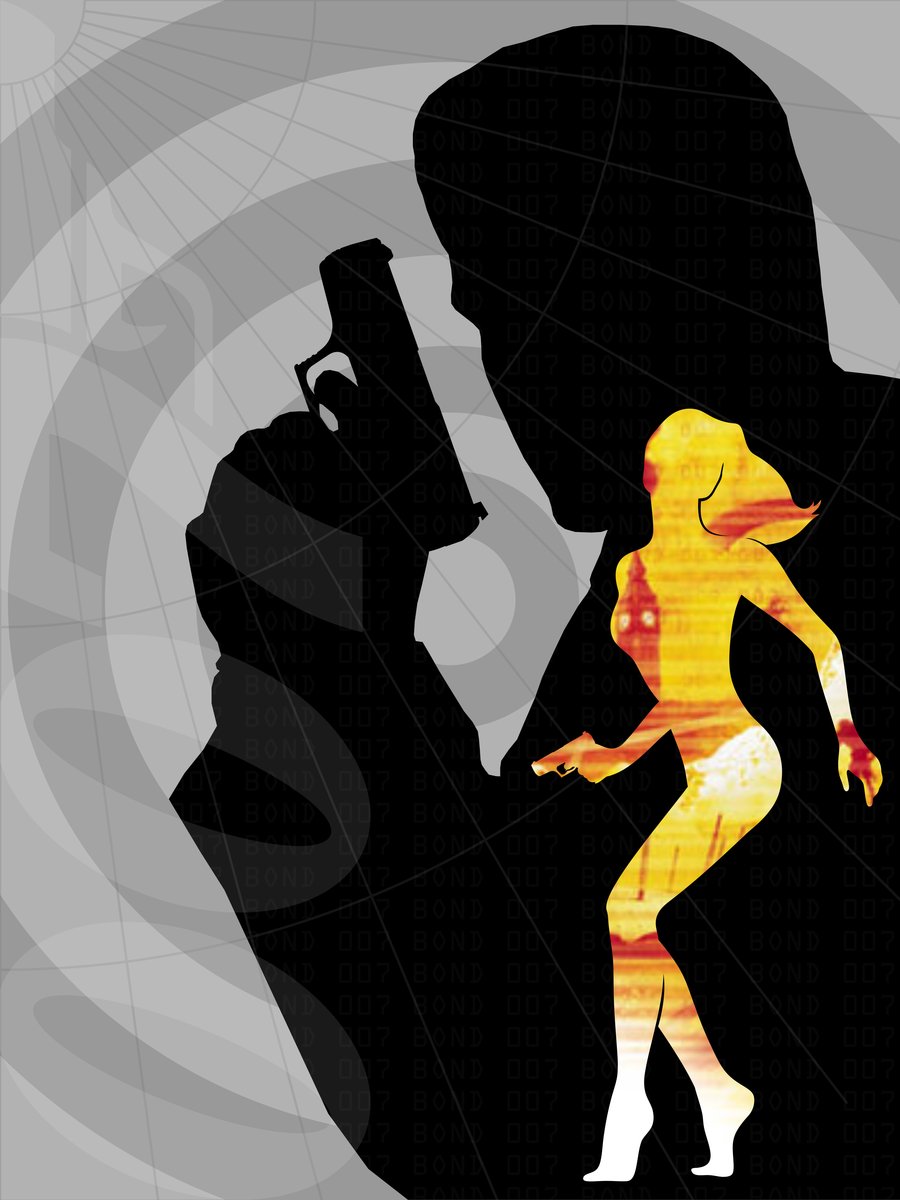 In discussions of the James Bond franchise, The World is Not Enough is rarely even acknowledged, and when it is, the talk isn’t usually positive. Treated as more forgettable than an outright disaster, Pierce Brosnan’s third outing as 007, in which his attempts to protect an oil heiress from a deranged anarchist are thwarted by the devious damsel herself, just doesn’t get much respect. I’ve had a rough relationship with TWiNE. I even despised it for a long time, but I’ve come to not only love it, but also believe it’s the most fascinating Bond film of the Brosnan era. I wouldn’t argue too stubbornly with anyone who doesn’t like the movie (as the flaws remain glaring) and few things are more subjective than the quality of individual Bond movies, but I will fiercely defend this film from any Bond fan who deems it an unimportant part of the series.

I believe the popular opinion of Brosnan is that he was a great Bond stuck in mostly mediocre movies. I can’t agree with that perspective, but I can certainly understand it. His embodiment of 007 is his own, but there’s something of an amalgamation of all previous versions of the character in it; he has Connery’s suaveness, Dalton’s harsher edges, Moore’s gift for making the most of bad puns. And like the way his performance somewhat encompassed all that came before, his movies were similar in how they spanned the franchise’s entire spectrum of quality. In just four films, Brosnan’s work reached masterful heights, embarrassing lows, and everything in between. That’s a badge of inconsistency to be worn with pride. In The World is Not Enough, his career hit all of these levels in one single movie.

My first instinct is to discuss the biggest complaint everyone has with TWiNE: Dr. Christmas Jones. I get it, Denise Richards is not a believable atomic physicist, and I wouldn’t trust her to defuse a nuclear bomb any more than I’d trust Bond not to make awful jokes about her inexplicable name. Despite that, I think she’s a lot of fun in the role, giving Bond guff about his Russian cover and attempting to chit-chat about his sex life, which is obviously ludicrously impressive. Many viewers find her insufferable, and that’s cool. She’s not that big of a component of the movie, anyway. TWiNE is all about Elektra King.

Where Dr. Christmas Jones is an average, disposable Bond girl, Elektra King is anything but. The oil heiress central to the film’s plot is not only the Bond franchise’s sole main female villain, as James David Patrick points out in his #Bond_age_ essay “The Tragedy of The World is Not Enough,” but also one of the most interesting, fully-developed female characters of the whole series. King is a tragic villain who subverts expectations, disguising herself as a damsel in distress while manipulating both Bond and her anarchist lover Renard as a means of coping with her bungled rescue years earlier.

Electra and Renard’s relationship supplies TWiNE‘s central theme: the idea of living without fear of death, or its consequences. Renard, with a bullet lodged in his brain, could die at any moment. I don’t know how medically accurate this scenario is, but it makes for a great bad guy. He feels no pain, and does not dread his imminent demise. By acknowledging his own certain death, he becomes more powerful. His philosophy rubs off on Electra, who was kidnapped, traumatized, and changed forever by Renard at a young age. She repeats his mantra (or is he repeating hers?) “There’s no point in living if you can’t feel alive.” This freedom from the nagging burden of mortality allows Electra and Renard to pursue their goals quite effectively, but all their acknowledgment and philosophizing can’t change the inevitable. Their plans are just as doomed as their Stockholm-y relationship, and the only thing the two villains achieve for their grand efforts is the death they refused to fear.

All this Fearless-ness makes me think about our hero, and how he views his life. Does James Bond fear death? For all TWiNE does in attempts to physically humanize him – a shoulder injury sustained early in the film becomes an easily exploitable weakness – he’s still very much an immortal character. 007 never has to be afraid of not returning for another film, and since mortality isn’t an issue, his morality becomes that much more important. If James Bond never dies, how can he live with himself and the many not-so-heroic things he has done?

Bond’s trademark attitudes weren’t always appreciated in the Brosnan era, most notably by Judi Dench’s M, who famously refers to him as “a sexist, misogynist dinosaur” in Brosnan’s first 007 adventure. Despite these self-aware criticisms, Bond’s old ways didn’t change much in the ’90s. In TWiNE, released on the cusp of a new millennium he’s up to his usual antics right away, but he’s immediately greeted with visible disgust from the first object of his innuendo. Later, he dons a pair of X-ray specs and scopes out all the nearby ladies’ undergarments, a scene that might have been cheeky fun in Moore’s era, but here feels unjustifiably creepy. The audience is forced to see Bond as more despicable than usual, and this is only the beginning.

The film’s action finale is between Bond and Renard in a submarine, but the real climax takes place just before, in Elektra King’s bedroom. Her death is delivered by 007 himself, as he shoots and kills her, an unarmed woman, in cold blood, when simply knocking her out or otherwise subduing her would have done just fine. It’s pretty harsh. The look of horror on M’s face as she witnesses this says enough. James Bond finally, unquestionably, went too far.

Bond certainly takes full advantage of his license to kill throughout the movie, gunning down quite a few unarmed thugs who don’t seem to require such force, but this murder is the one that feels truly excessive. Why go so far? Elektra’s betrayal probably hurt his tiny emotional center, but she wasn’t one of the rare Bond girls that he actually loved (though when 007 tells her “You meant nothing to me,” I don’t entirely believe him). Could his rage derive from the idea that a woman finally, truly got the upper hand over him? If that’s the case, his vengeance is swift and unsettling, a confirmation that his patented misogyny can’t be labeled harmless. He clearly isn’t happy about killing Elektra, maybe he even regrets it afterward, but he did it, and now he has to live with it.

I think the murder of Elektra King is a huge moment in the 007 canon. It will never be alluded to in future films like the deaths of Vesper Lynd or Tracy di Vicenzo have been, but it’s a pivotal moment for the character of James Bond, and, perhaps more importantly, the context in which he’s viewed. James Bond usually exists firmly in a world of good guys and bad guys, but The World is Not Enough shows him at his most ethically uneasy, building on decades of questionable attitudes and actions, challenging fans who hold him as an ideal. Whether or not that was an intentional choice, it makes the movie a lot more complex and important than it ever gets credit for.

First Bond film: GoldenEye (and its video game counterpart) turned me into a Bond fan for life.

Favorite Bond: Since GoldenEye, Brosnan has come to represent all that is 007 to me. Connery is great, too, and I’ll always wish that Dalton had gotten one more shot.

Favorite Bond Girl: Elektra King is unforgettable, her deviousness founded in tragedy is unique, and her being so beautiful I wouldn’t think twice about hijacking a nuclear sub if she asked me to is a big factor. I’m also a big fan of Camilla Montes’ fierce determination and Kara Milovy’s mad cello skills.

How I Discovered #Bond_age_: Most likely a shout-out from @bobfreelander’s Twitter feed made me immediately curious, and I became a fan pretty fast. 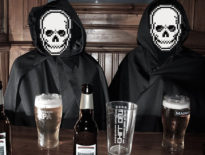 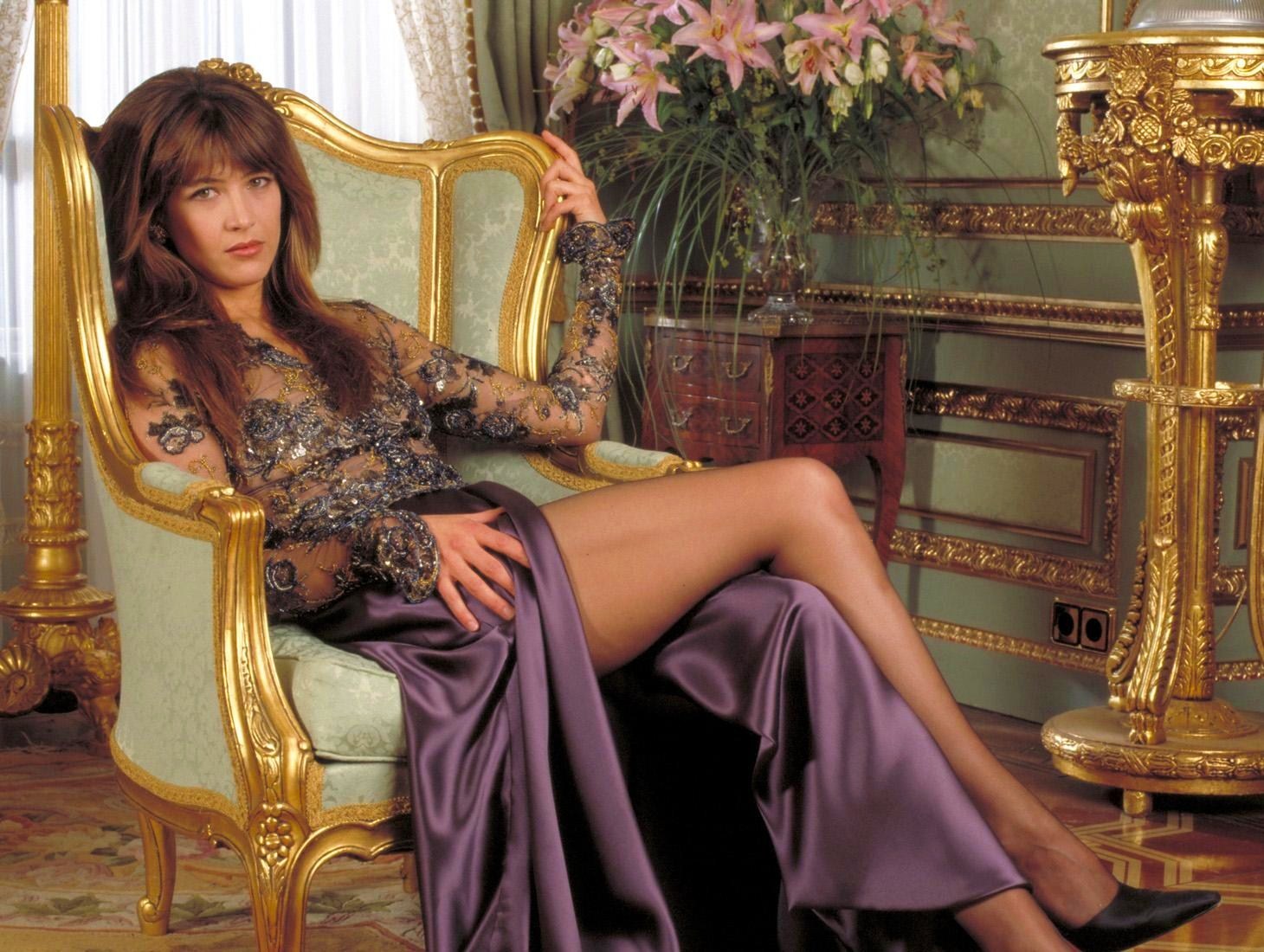 #Bond_age_ Project The Tragedy of The World Is Not Enough: Shakespear…
0