It’s official! #Bond_age_ is teaming up with the Drive-In Mob for the Matt Helm Crossover live tweet, aka the live tweet event of the millennium! MURDERER’S ROW (the 2nd Matt Helm film) was selected by yours truly because it’s just better than the first (and Ann Margaret). If you want to catch up on the THE SILENCERS, the first Matt Helm adventure, I encourage you to do so… but nothing will be lost in translation should you neglect your homework. Mark your calendars and set aside all plans because this is more important. Live Tweet the Planet on Wednesday, September 25th at 9pm EDT. Follow #MattHelm hashtag.

For those of you without the Matt Helm Lounge DVD set, I’m working on a solution to your viewing problems. I’m confident everyone that wants to will have the ability to watch Murderer’s Row, but you’ll have wait until Wednesday for the info! Stay tuned. In the meantime drink a few martinis and practice your Dean Martin imitations. 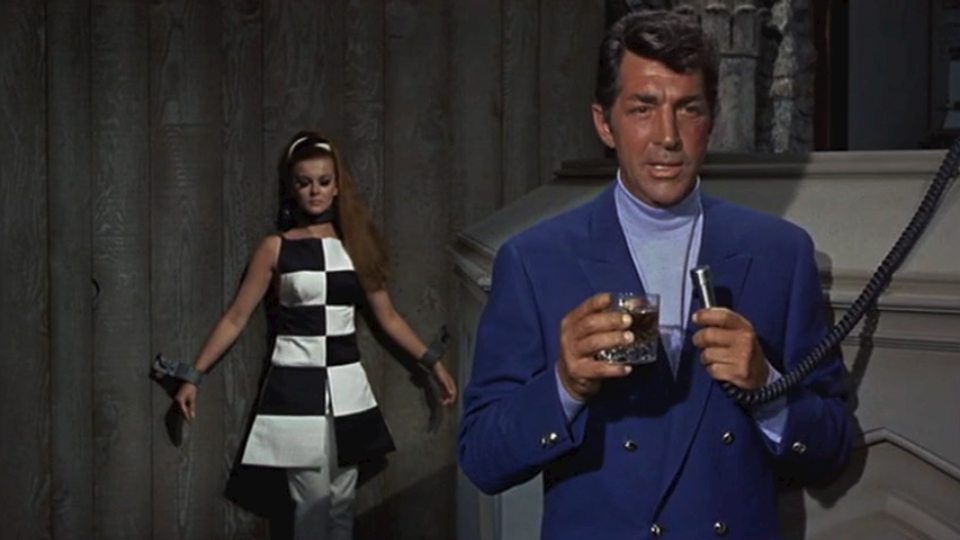