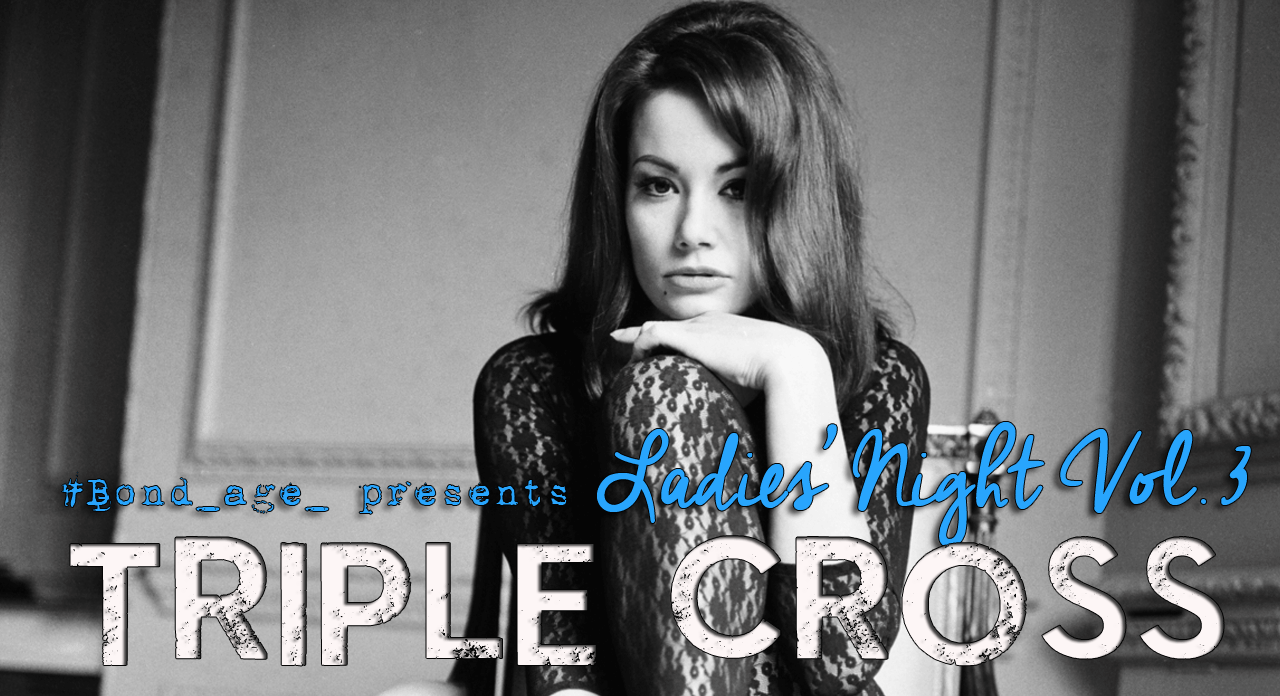 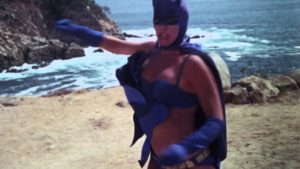 Once again we find ourselves slowly counting down the days until we say goodbye (and good riddance!) to one year and hello (we’re keeping an eye on you!) to another. This has been a particularly hard year for me on a personal level, and I chose to temporarily step back from hosting livetweets to devote more time to family. Well, I’m hoping to head back to hosting on a semi-permanent basis in the new year, and in the meantime am determined to end this year with a smile on my face. To that end, I asked El Jefe @007hertzrumble if he would object to my taking over the #Bond_age_ reins this week. He very graciously gave me the keys, so it’s my pleasure to announce that this Wednesday features the return of one of my favourite movies of all time, La Mujer Murcielago (The Batwoman). For those of you not familiar with this Mexican Wrestling epic, Italian actress Maura Monti plays the titular Batwoman. She wrestles and fights crime, all while taking (most) of her uniform cues from Batman ’66 himself, Adam West. Whether in her Batsweats or Batkini, she knows how to kick some ass. In the movie, wrestlers in Acapulco are turning up dead, and it’s up to Batwoman to discover who (or what) is behind it. If you’ve never seen this movie before, you are in for a treat. Please join me this Wednesday starting at 9 pm EST under the #Bond_age_ hashtag. See you there! 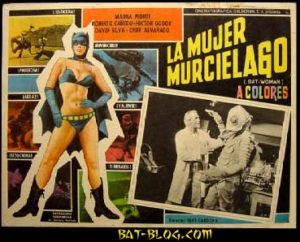 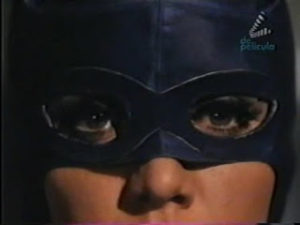 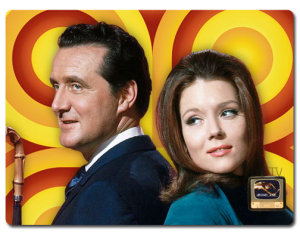 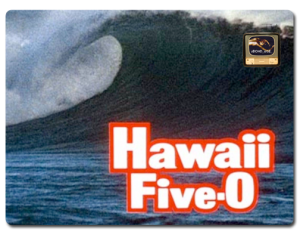 Note: The Spider player often does not play the video until it has been fully loaded. Press play before start time to allow the video to load. THE VIDEO WILL EVENTUALLY PLAY!