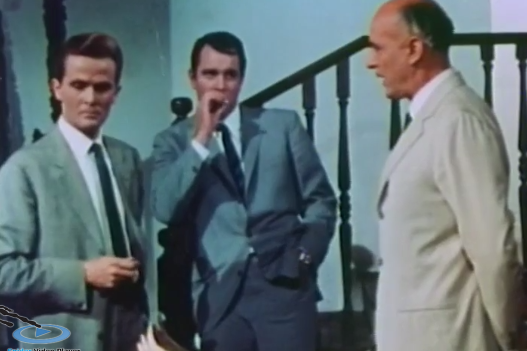 I’ve been slacking on my duties. I’ve neglected to pull the digests from the first two ‘Year of the Spy – 1966’ Live Tweets. I’ll take my lashings now. I’ll see if I can pull them from the archives. In the meantime, here’s The Beckett Affair Live Tweet Digest for your reading pleasure. If you were there, relive the thrills. If you weren’t, enjoy.

The score’s swinging, by the way. Courtesy of Nora Orlandi, who contributed music to KILL BILL 2 as well. #Bond_age_

The foley artists made it sound like his coat just karate chopped the chair. #bond_age_