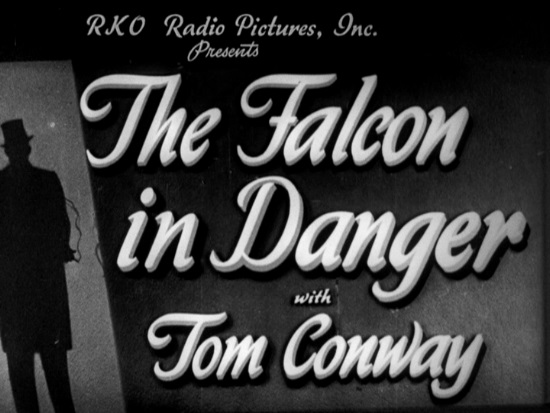 Last Wednesday the #Bond_age_ crew tackled two of the Falcon mysteries from the 1940s as part of the Proto-#Bond_age_ series hosted by @MiddParent and @NitrateDiva. Starring Tom Conway as the Falcon, the series highlighted the dashing exploits of the Falcon and his mustache. Our first order of business: the Falcon in Danger Live Tweet.

INITIATE MISSION on THE FALCON IN DANGER! #Bond_Age_ Buckle up for an awesome mustache!

Okay, so quick background on the FALCON series: the role of the Falcon was first played by George Sanders in 1941… #Bond_age_ — The Nitrate Diva (@NitrateDiva) March 20, 2014 END_OF_DOCUMENT_TOKEN_TO_BE_REPLACED 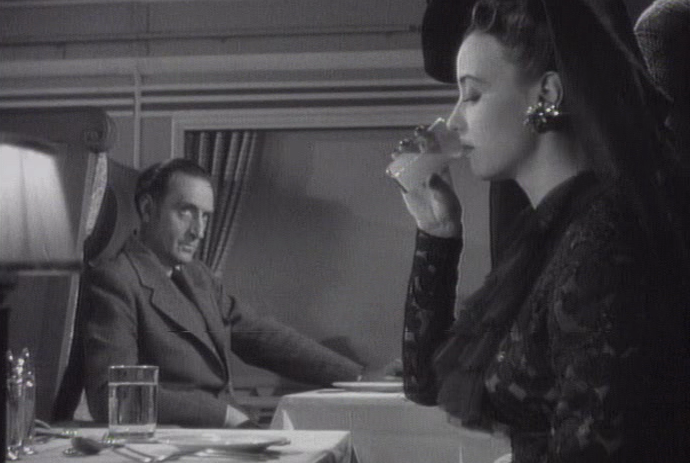 After a brief respite/potty break/retrieval of new tea and strumpets, #SherlockBond resumed with Basil Rathbone in Terror By Night. View #SherlockBond Vol. 1 here.

I think this rolling fog filter was also used on the Inner Sanctum series. #SherlockBond

Terror By Daylight would be far scarier. #SherlockBond 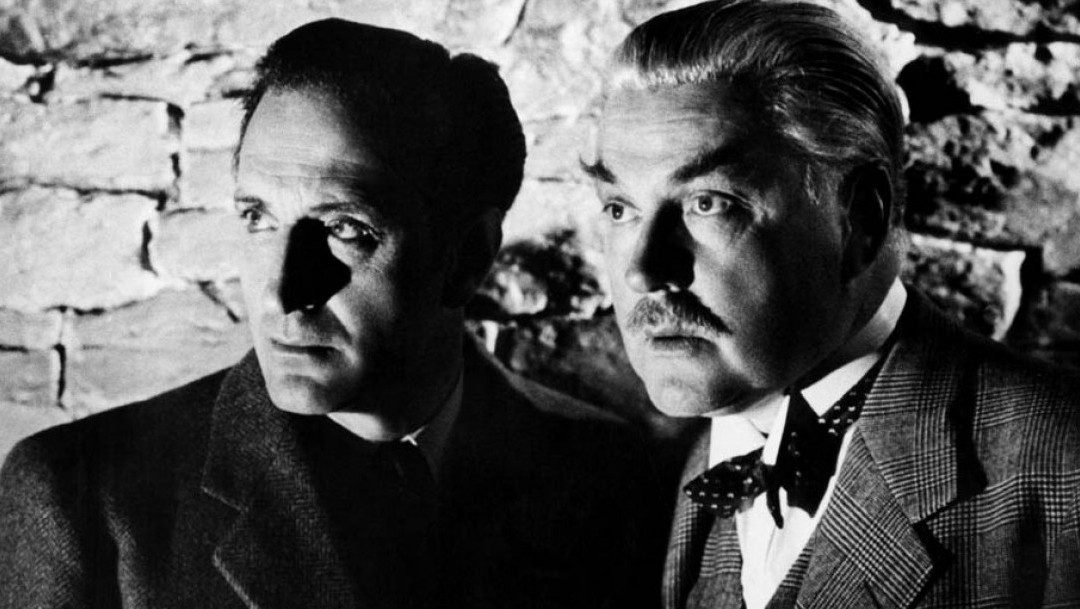 Proto-#Bond_age_ Vol 2. found us dissecting the ways in which the legacies of James Bond and Sherlock Holmes overlap. How better to consider the similarities between the great English gents than by revisiting the great Basil Rathbone as Sherlock Holmes. For our first feature, I chose The Secret Weapon because of the international espionage angle and a few Bond-ish treasures scattered throughout. If you didn’t join us, follow along at home.

I picked this Holmes film specifically because it dealt with a more international case — something Bond might tackle. Go #SherlockBond, Go! — #Bond_age_ (@007hertzrumble) January 2, 2014

SECRET WEAPON was released in 1942, so the WWII intrigue, which might seem silly today, had real weight for audiences. #SherlockBond 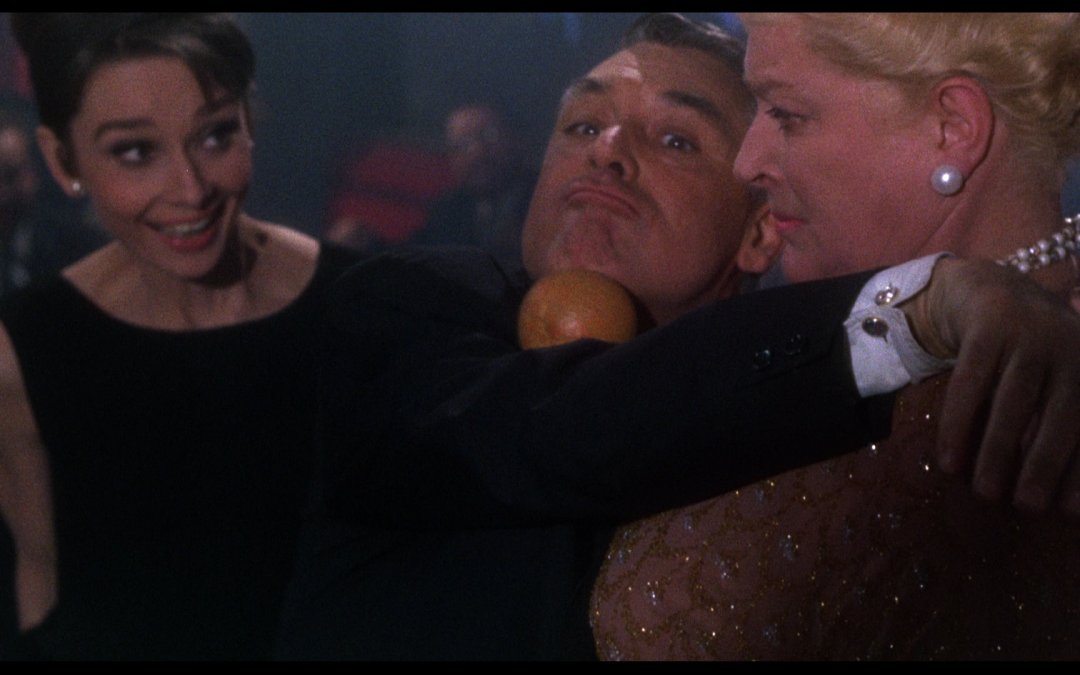 Proto-#Bond_age_ Vol. 1 seemed to be a smash success. Could Cary Grant, the man who turned down the role of Bond draw a bigger crowd to the weekly twatterfest than Bond himself? Mother and daughter co-hosts @MiddParent and @NitrateDiva test the theory with a lively Thanksgiving Eve presentation of Charade.

You might call tonight’s #Charade tweetalong a Thanksgiving family special since I’m co-hosting from the sofa with my mom, @MiddParent!

#Charade These are the stripiest credits I’ve seen in a while.