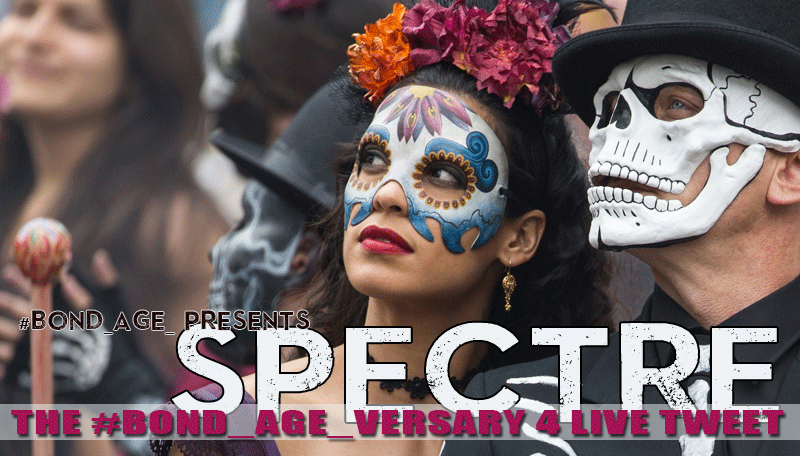 On Wednesday, December 7th, the #Bond_age_ ranks assembled to celebrate 4 years of #Bond_age_ live tweeting and the first SPECTRE live tweet. Though our opinions remain divided down the middle about this film, we proved, without a shred of doubt, that the only way to watch SPECTRE is with good company and plenty of twatter.

This digest offers merely a sample the chaotic madness of the You Only Live Twice live tweet session. We were only four strong that night. But we held fast, embolded by the power of Slouchy Bond.

Holy shit! Two minutes to #Bond_age_ Get your #YOLT‘s FIRED UP!

I can’t see any space crap in Bond movies and not instantly recoil from memories of Moonraker. #YOLT

This intro is decidedly unsexy. Unless you have a lava fetish. #YOLT

END_OF_DOCUMENT_TOKEN_TO_BE_REPLACED

I needed one more live tweet to complete my full set of 23 James Bond live tweet digests. This one slipped through the cracks the first time around. Not so this time. Fitting perhaps because #Thunderball was the first live tweet on the initial #Bond_age_ run for which people actually showed up. It was my self-proclaimed kill episode. If nobody tweeted with me, I was going to stop the live-tweets altogether and just focus on my essays. 20+ episodes later, we’re still going. Thanks, everybody!

So much good #Bond_age_ all in a row. Could the #Bond_age_ crew make light of From Russia With Love, one of the more serious, straight-faced Bonds? Or would we resort to becoming a Sean Connery, Robert Shaw, Daniela Bianchi, fashion and travelogue lovefest? If you’ve tuned in or read any of the live tweet digests, you already know the answer… and the answer is a lot of both.

END_OF_DOCUMENT_TOKEN_TO_BE_REPLACED

Technical difficulties have temporarily derailed the #FRwL Live Tweet Digest but not so with the #GOLDFINGER tweets. Read on as we delight in the ways that Sean Connery says “PUSHY.”

So much PUSSY you won’t know which way is up! INITIATE MISSION! #Goldfinger

Not only is it the “Gold” standard for Bond, it’s one of the best movies ever made. End of discussion. #Goldfinger 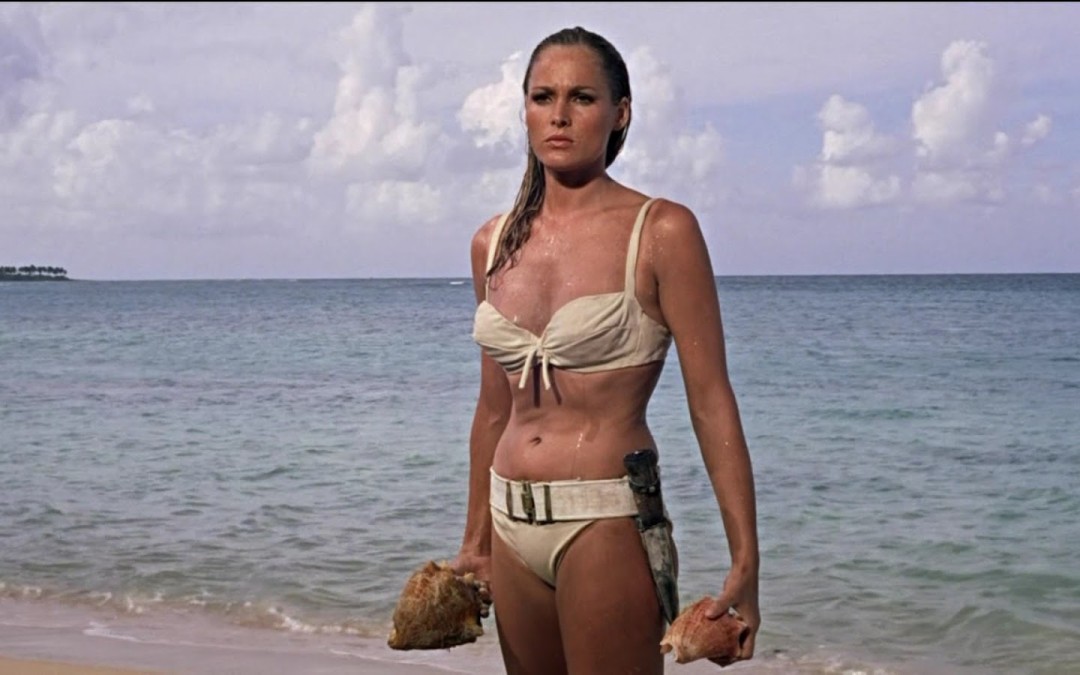 Let the #Wraparound Edition of #Bond_age_ commence! #DrNo began #Bond_age_ back on December 12th of 2012. We’ve come a long way… would the return of the virile 30-year-old Sean Connery live up to our live tweet expectations? Hell yes.

If you’ve got a problem with cheeky James Bond innuendo on your timeline, you should mute #Bond_age_ tonight… If not, join us for #DrNo!

Oooh, Mr. Bond, pop my cherry all over again for the first time. INITIATE MISSION. #DrNO

Maurice Binder designed the gun barrel sequence at the last minute by pointing a pinhole camera through a real gun barrel. #DrNo

The figure seen in the first gun barrel in #DrNo was played by stuntman Bob Simmons and used again in #FRwL and #Goldfinger.