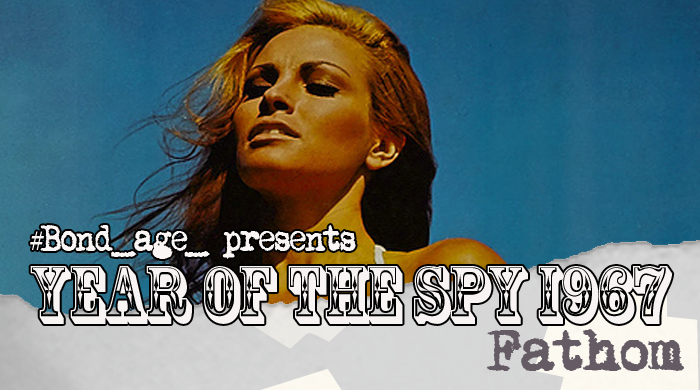 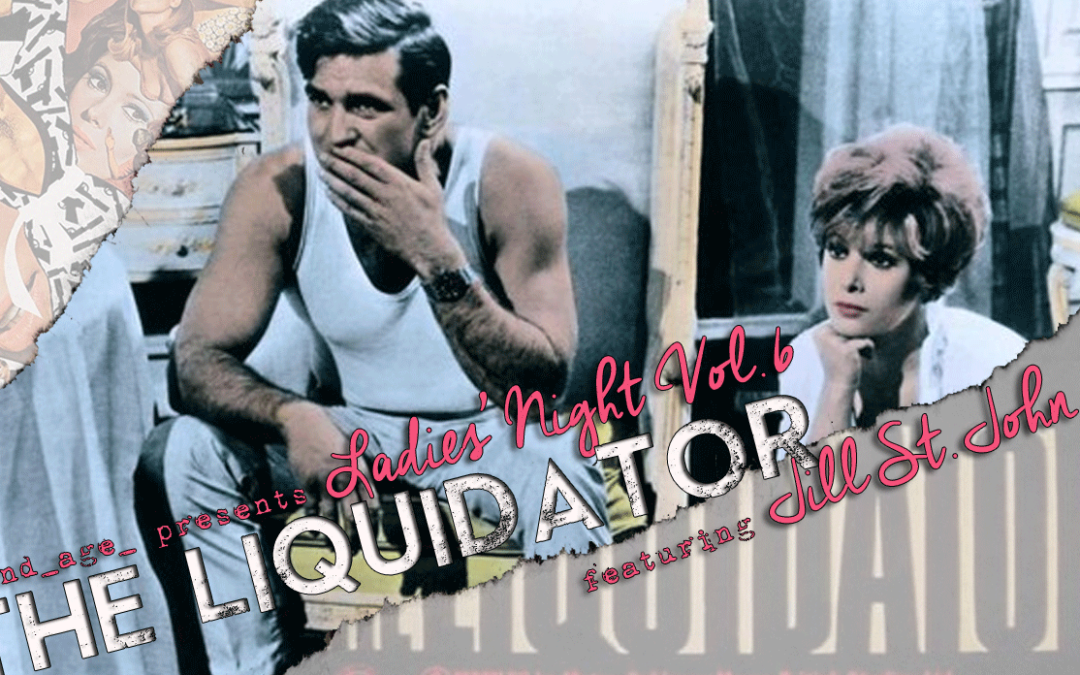 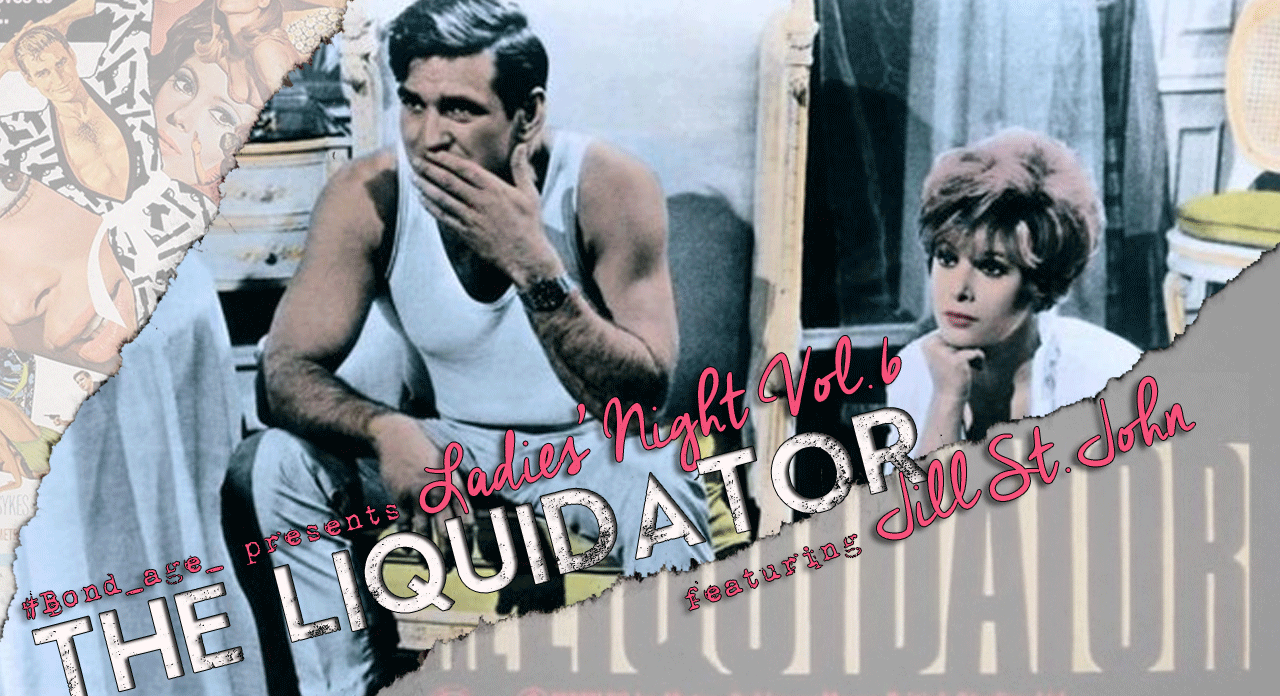 Originally, I’d planned on a little Diana Rigg action this week, but the chosen film that once existed on YouTube now can only be viewed in some mis-framed abomination that I just will not allow on my #Bond_age_ broadcast network. Never fear, I’ve taken the opportunity to order a UK DVD of the movie and Diana will make her Ladies’ Night appearance at a later date. What this means for you more immediately is that Jill St. John got moved up to fill Emma Peel’s shoes. I realize that this is not a one-for-one swap, but I have faith that the film that we are scheduled to view this week will make up for the Jill St. John to Diana Rigg deficit.

Jill St. John’s most visible big screen role was of course Tiffany Case in Diamonds Are Forever. But here are a few things about Jill St. John that you might not realize.

At age 11 in 1951, Jill St. John (born Jill Arlyn Oppenheim) appeared in two episodes of the George Burns and Gracie Allen Show. She signed her first motion picture contract with Universal at 16 and made her big-screen debut in Summer Love (1958) starring opposite John Saxon. She received a 1964 Golden Globe nomination for her performance in Come Blow Your Horn (which also featured a guy named Frank Sinatra). She also appeared in the first two episodes of the Batman television series as the Riddler’s moll Molly and appeared in “The Yada Yada” episode of Seinfeld with husband Robert Wagner. 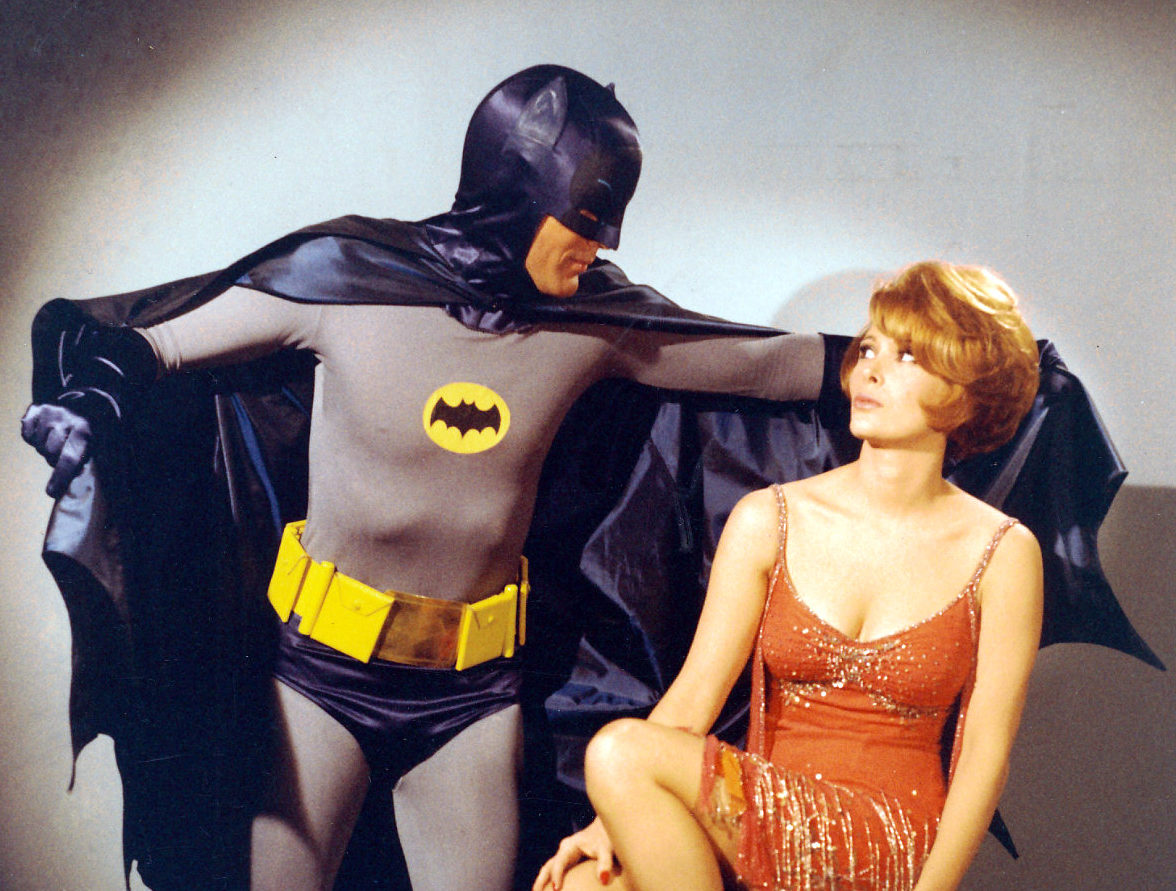 Our Jill St. John movie of the week is the Rod Taylor-starring semi-sincere spy thriller The Liquidator (1965). Dropped in the middle of the spy-crazed 60’s, The Liquidator features a title-track sung by Shirley Bassey and a Lalo Schifrin score. Schifrin claimed to have consciously distanced himself from the Barry-style scoring done for the Bond films. Taylor plays Sergeant “Boysie” Oakes, an agent that literally “oopses” himself into the employ of the British secret service to eliminate leaks within the agency. Off the record, of course. Things go well until Jill St. John enters the picture (Isn’t that always the case? Get it? CASE? TIFFANY CASE?) and Oakes finds himself in over his head.

Join #Bond_age_ for the Ladies’ Night live tweet of THE LIQUIDATOR on July 19th @  9pm ET. Follow #Bond_age_ hashtag. An embed will appear on the Programming tab of this site. 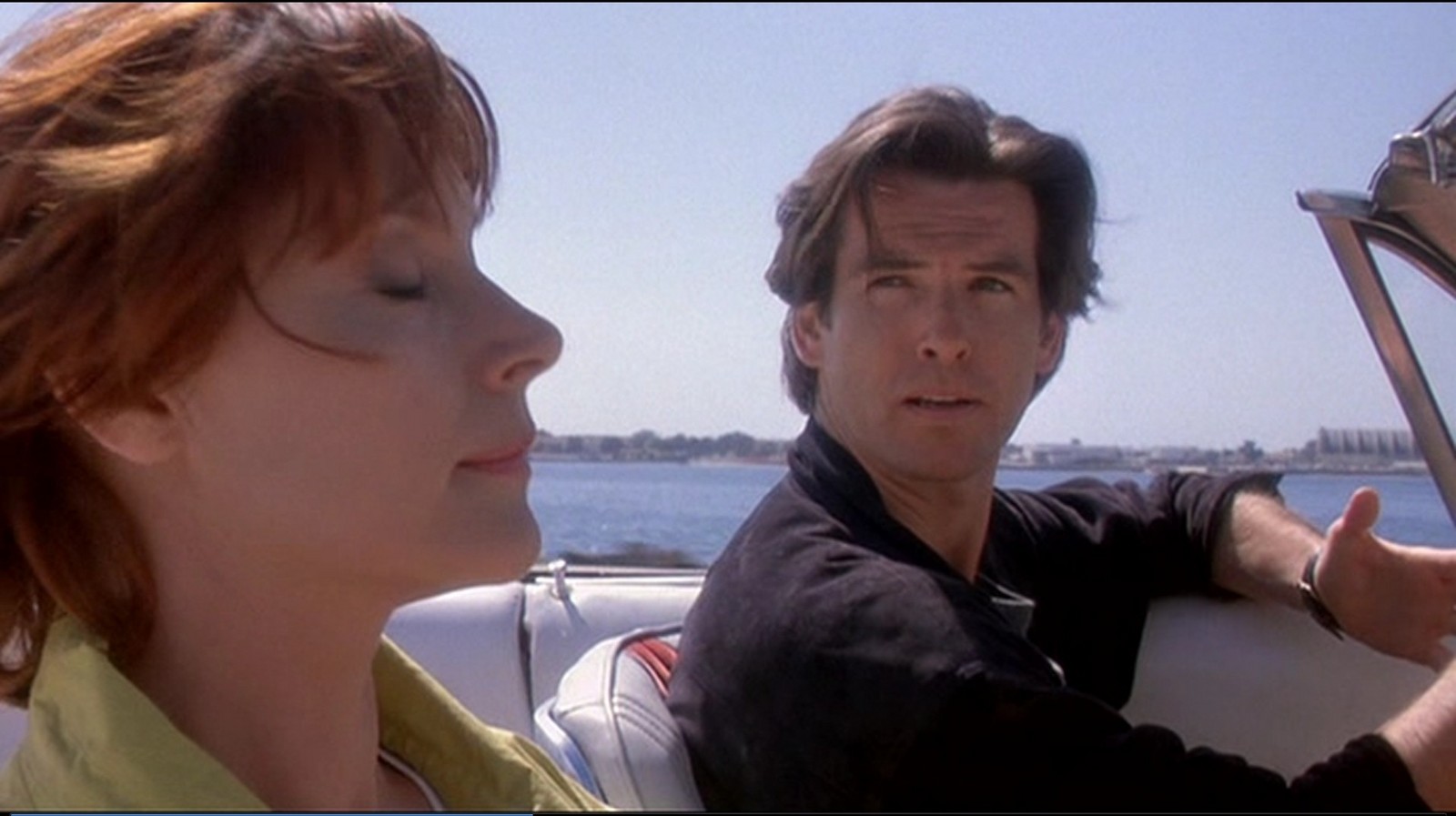 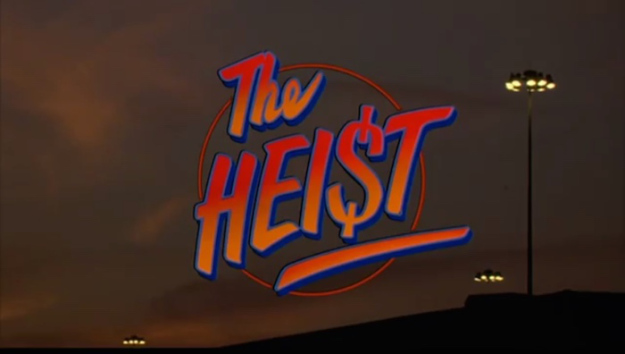 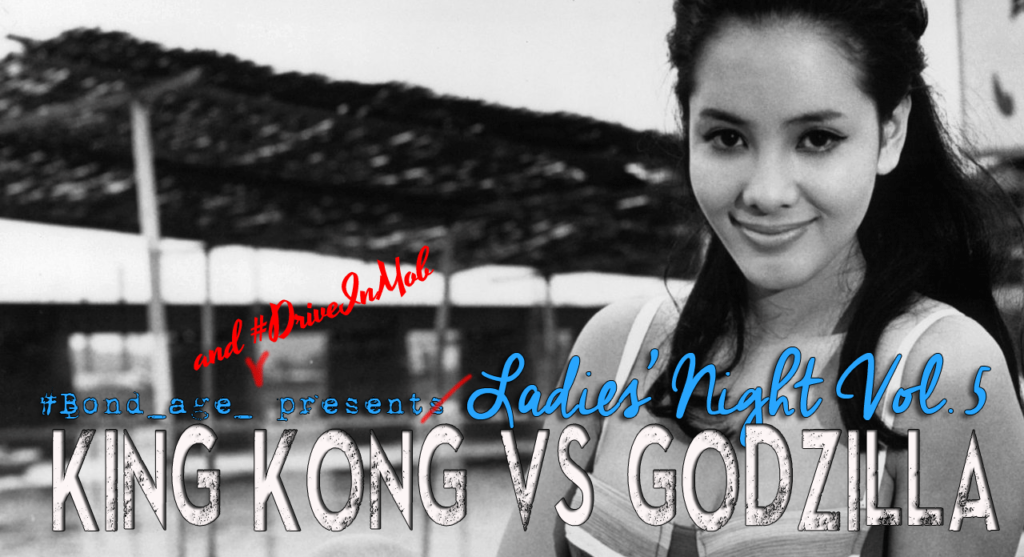 Mie Hama may not have had the longest acting career, but in her brief tenure as mid-60’s sex symbol she left an indelible mark on Western culture. Her role as Kissy Suzuki, Bond’s “bride” in 1967’s You Only Live Twice, earned her a spot in Playboy and the title “the Japanese Bridgette Bardot.” A few years later she walked out on her contract with Japanese production giant Toho. She would never appear in another Hollywood film.

After starring in more than 70 Japanese films for Toho, Ms. Hama remained a Japanese celebrity, becoming a television and radio host and advocate for old-world farming and farming techniques. She also went on to write 14 books on all manner of life.

To celebrate the life and work of the still radiant Mie Hama, let’s revisit the film that launched her international celebrity — 1962’s King Kong vs. Godzilla — because it was this film that led Lewis Gilbert to cast in her You Only Live Twice.

And since the film falls squarely into the wheelhouse of our friends over at the #DriveInMob, we’ve asked them along for the ride.

Join #Bond_age_ and the #DriveInMob for the live tweet of King Kong vs. Godzilla on Wednesday, May 31st at 9:00pm ET. Follow #Bond_age_ hashtag.

#Bond_age_ Programming 5/17: Deadlier Than the Male