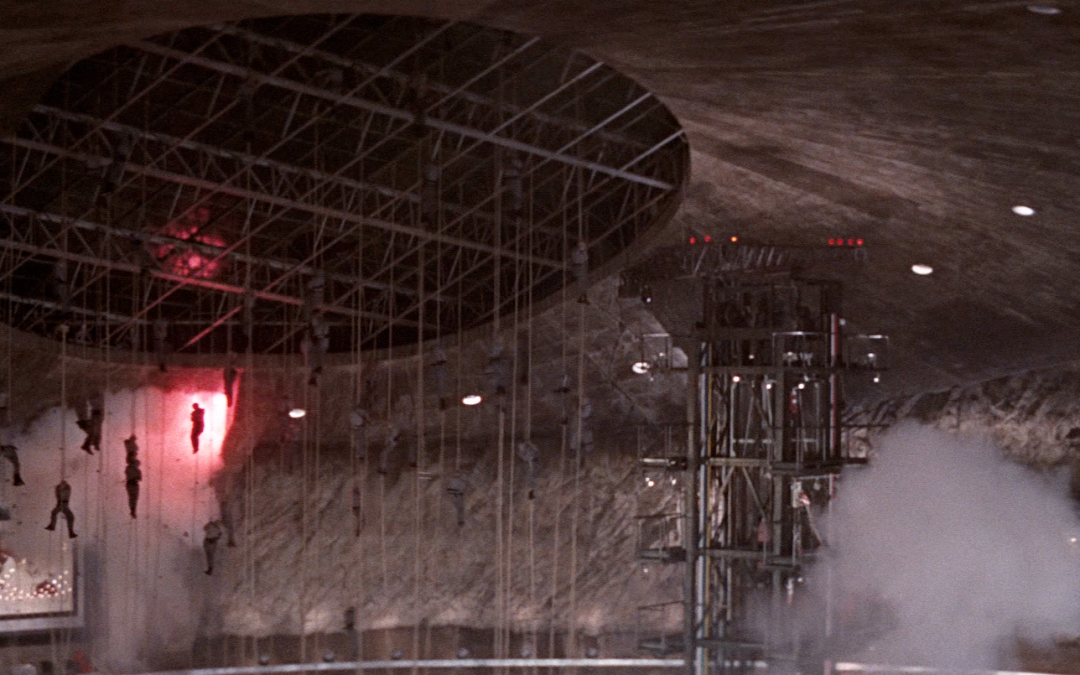 Solving the Murder of You Only Live Twice

This is the fifth essay in a 23-part series about the James Bond cinemas. I encourage everyone to comment and join in on an extended conversation about not only the films themselves, but cinematic trends, political and other external influences on the series’ tone and direction.

Of [In]human #Bond_age_ #5: Solving the Murder of You Only Live Twice 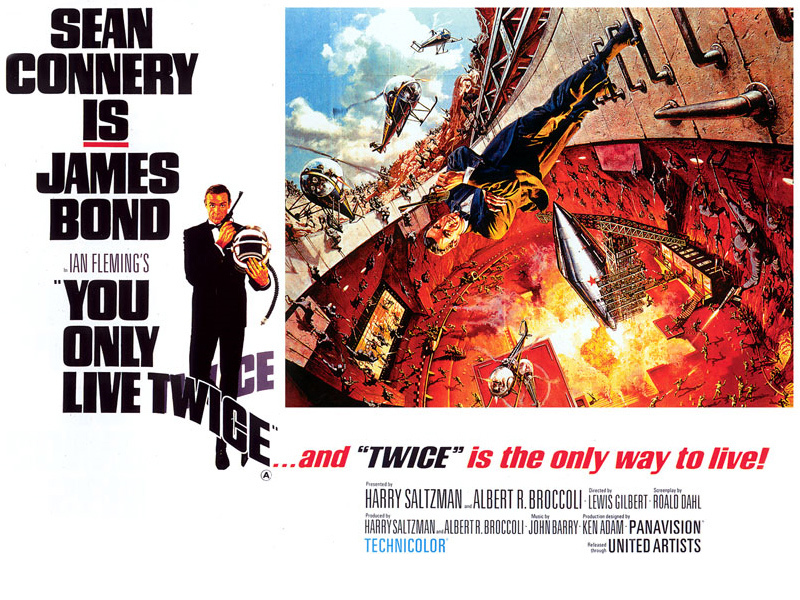 Though one could potentially argue this point, the first four James Bond films were legitimate attempts to translate Ian Fleming’s character to the big screen. Though Dr. No, From Russia With Love, Goldfinger and Thunderball embellished the more winsome characteristics of 007, they ultimately remained largely free from the old “nudge nudge wink wink.”

The fifth James Bond film, You Only Live Twice, however, represents a significant shift toward not only silliness but self-parody. How did this happen at the peak of James Bond’s global popularity? Why did EON change the formula? Was the shift even intentional? These questions lingered weeks after watching this polarizing Bond adventure. I decided to do some digging and along with the help of some irresponsible conjecture I feel like I’ve solved the murder case nobody knew they wanted cracked: who murdered James Bond’s You Only Live Twice? First a round up of the usual suspects:

(I never thought I’d get to combine Clue and Casablanca references in the same breath.) END_OF_DOCUMENT_TOKEN_TO_BE_REPLACED