This is the 18th essay in a 24-part series about the James Bond cinemas co-created by Sundog Lit. I encourage everyone to read the other essays, comment and join in on the conversation about not only the films themselves, but cinematic trends, political and other external influences on the series’ tone and direction. 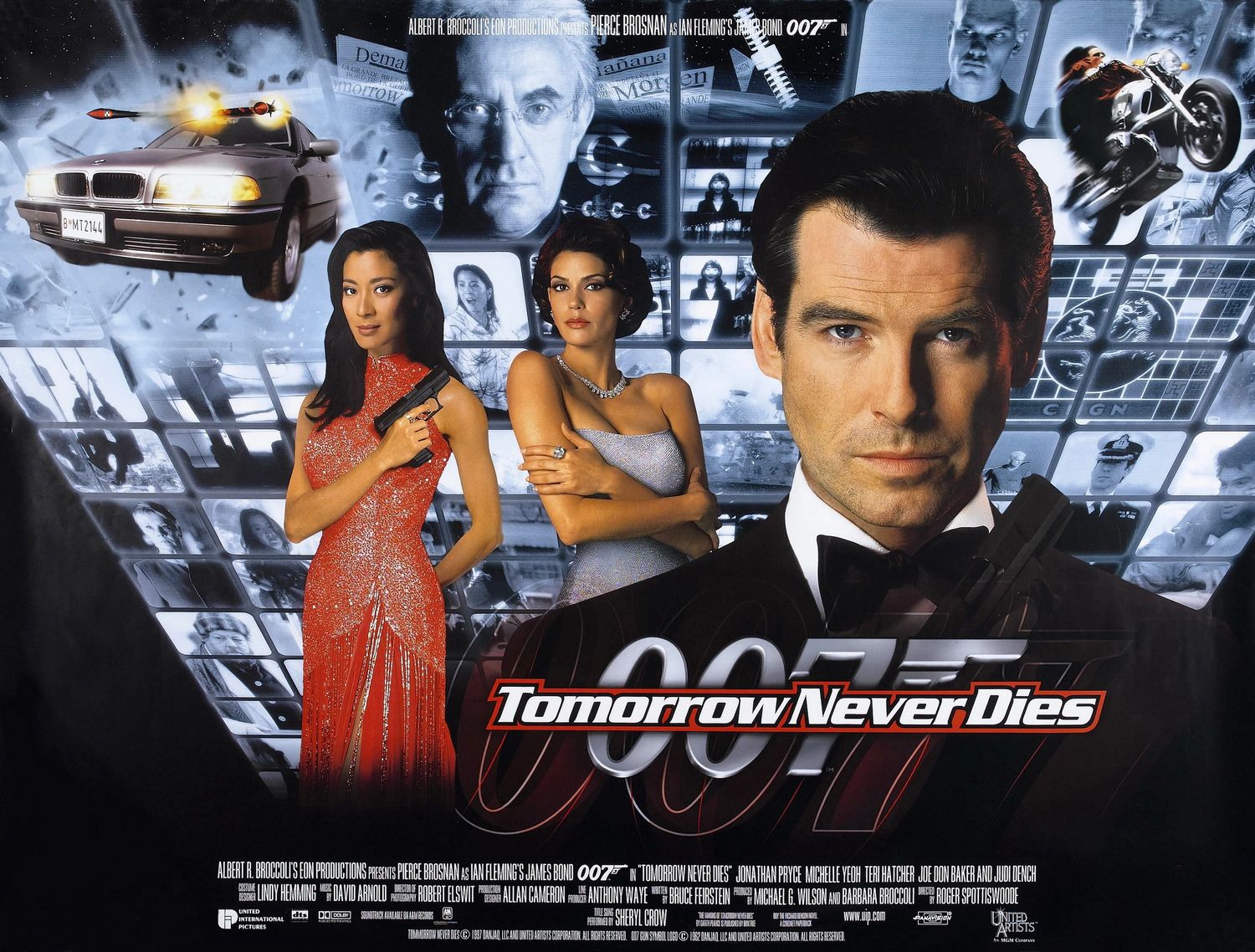 “If you say in the first chapter that there is a rifle hanging on the wall, in the second or third chapter it absolutely must go off. If it’s not going to be fired, it shouldn’t be hanging there.”

Anton Chekhov’s oft-cited dramatic principle has become the fiction writer’s favorite mantra. Thoughtful aunts have cross-stitched the phrase onto throw pillows and wall hangings. Those wall hangings hang next to MFA degrees and ornate lithographs of Ernest Hemingway’s ever popular “The first draft of everything is shit.”

In addition to his plays and short stories, Chekhov was also a prolific letter writer. And it was in a November 1889 letter to Lazarev-Gruzinsky, a one-time collaborator, that he first detailed the “Chekhov’s Gun” theory – though he lacked the foresight and egotism to dub it such upon conception. The principle functions as a reminder to every would-be writer about the importance of brevity and managing audience expectation. Chekhov uses a gun, an inherently dangerous item, in his example specifically because it solicits an audience’s immediate attention. Attention breeds expectation. Expectation can be skillfully usurped (a red herring) or met (the firing of the gun), but not ignored. The gun must be literally or symbolically fired. END_OF_DOCUMENT_TOKEN_TO_BE_REPLACED