On Her Majesty’s Secret Service Pleads the 4th

On Her Majesty’s Secret Service represents the sixth essay in a 23-part series about the James Bond cinemas. I encourage everyone to comment and join in on an extended conversation about not only the films themselves, but cinematic trends, political and other external influences on the series’ tone and direction.

Of [In]human #Bond_age_ #6: On Her Majesty’s Secret Service Pleads the 4th 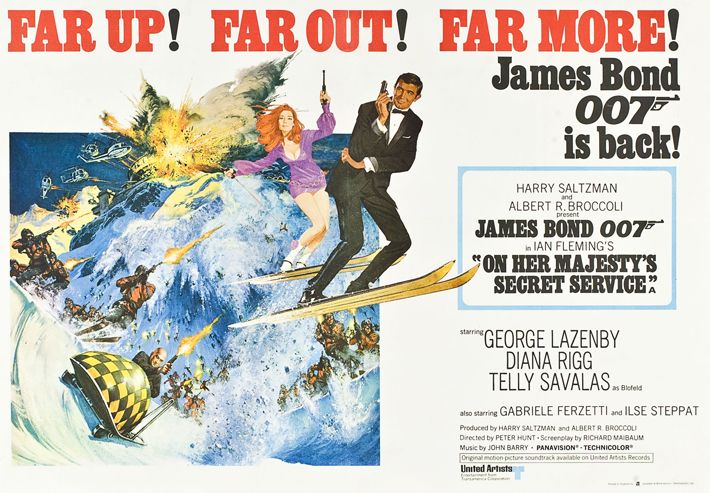 I originally embarked on this voyage to watch and discuss all 23 James Bond movies because I wanted to look more closely at the temporality of the Bond adventures. A theme inspired by a moment in Skyfall when Daniel Craig retrieves the Aston Martin DB5 from storage, a car with which his Bond has had no prior relationship. Having had six different actors play the role with eleven different directors behind the camera, how did the series adjust from one actor to the next? Natural shifts in style and substance brought upon by external market influences and cinematic trends? How did filmmaking decisions attempt to explain the continuity from film to film? Or, conversely, did the filmmakers try to explain it at all? END_OF_DOCUMENT_TOKEN_TO_BE_REPLACED