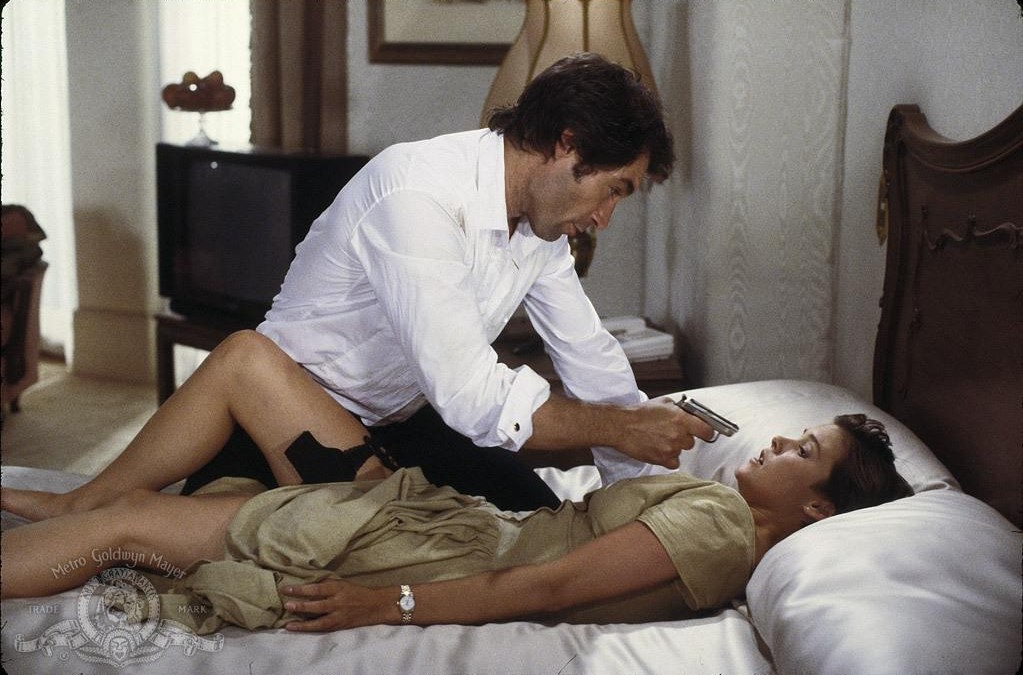 The Immaculate Revenge of Licence to Kill

This essay on Licence to Kill is the sixteenth essay in a 24-part series about the James Bond cinemas co-created by Sundog Lit. I encourage everyone to read the other essays, comment and join in on the conversation about not only the films themselves, but cinematic trends, political and other external influences on the series’ tone and direction.

Of [In]human #Bond_age_ #16: The Immaculate Revenge of Licence to Kill 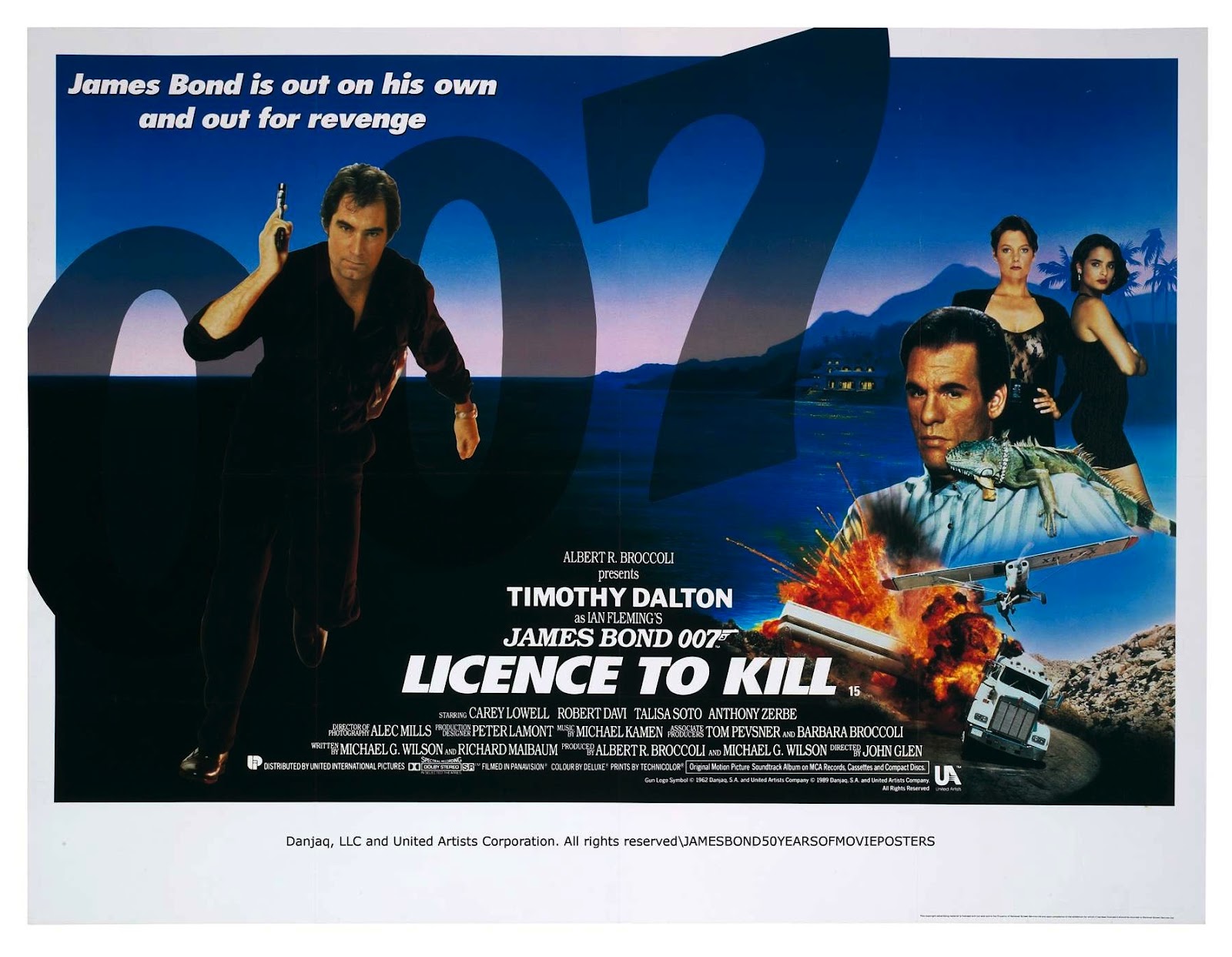 I sat down to write this essay for Licence to Kill and stared at an empty screen. I’d inadvertently used many of the points I’d plan to discuss in my conversation about The Living Daylights. And if not for my essay on guilty pleasures and The Man with the Golden Gun, I could have done something similar here. Outright Carey Lowell worship seemed too shallow (off to Tumblr!). Discussing the abundance of television actors in the Bond films of the 80’s seemed more like a TV Guide cover story. Underrated Bond villains? Davi’s at the top of the list. Do they still print TV Guides by the way? Boy is that a publication that overstayed its utility. I do, however, remember anticipating the arrival of the new TV Guide in the mailbox. I’d scan every day’s primetime schedule grid looking for cartoons, especially the holiday Peanuts’ specials and Garfield. I never missed a primetime Garfield special. I was diligent. But I digress. How could I digress without even getting started down a single path? Doesn’t that mean that the initial path was a digression, thus making the digression the legitimate path? After all, Licence to Kill does indeed mark a drastic series transgression — this essay could merely be a thematic homage that somewhere along the way stumbled onto relevancy.

Speaking of relevancy, check out this picture. There’s too much smolder going on here for mortal humans to fully process. 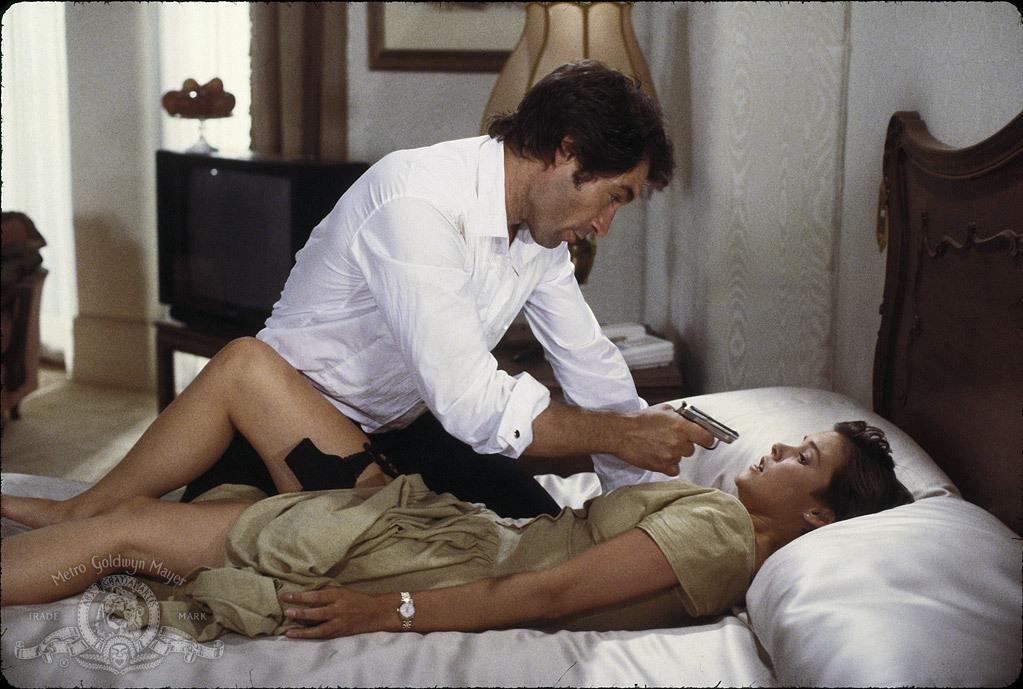