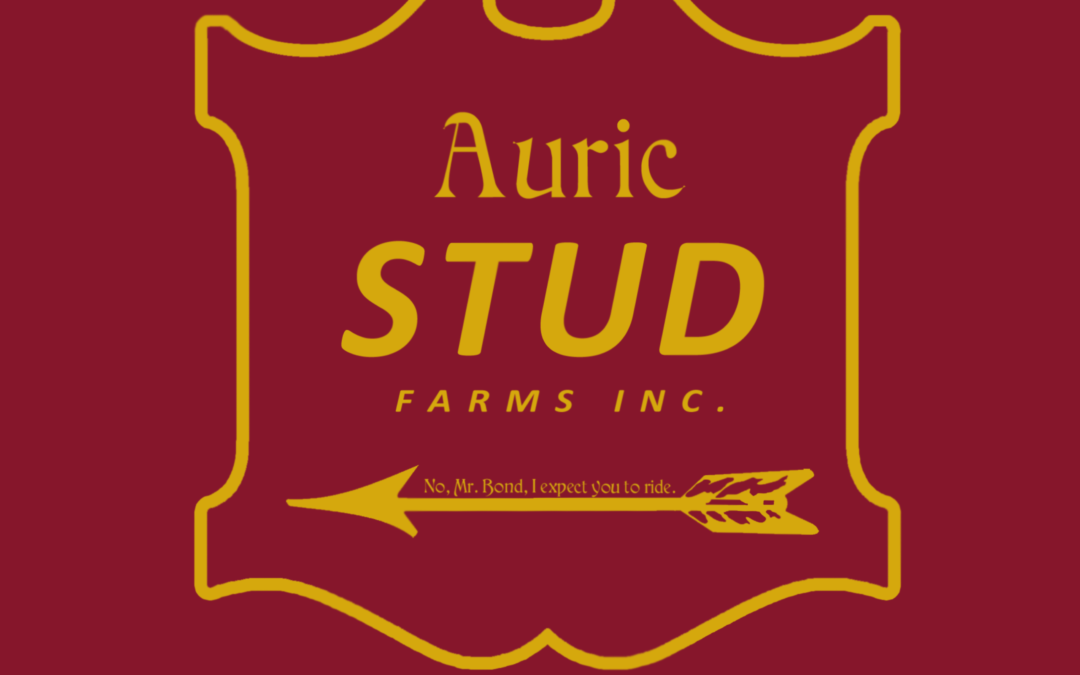 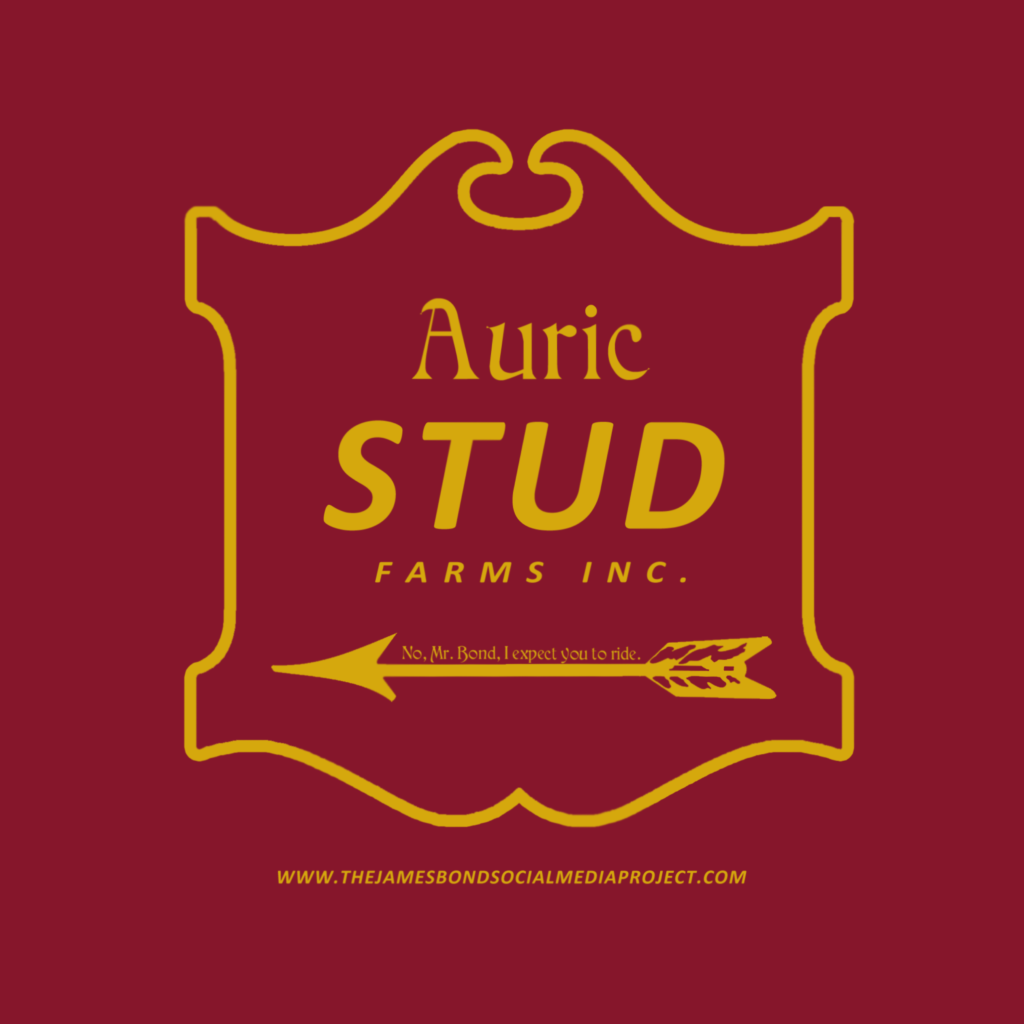 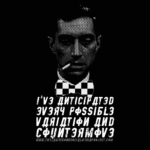 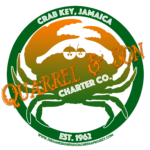 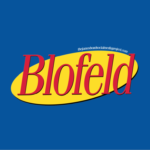 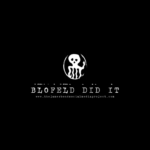 Goldfinger, Subtext and the Rape of Pussy Galore

This essay on Goldfinger is the 3rd in a 24-part series about the James Bond cinemas. I encourage everyone to comment and join in on an extended conversation about not only the films themselves, but cinematic trends, political and other external influences on the series’ tone and direction.

Of [In]human #Bond_age_ #3: Goldfinger, Subtext and the Rape of Pussy Galore 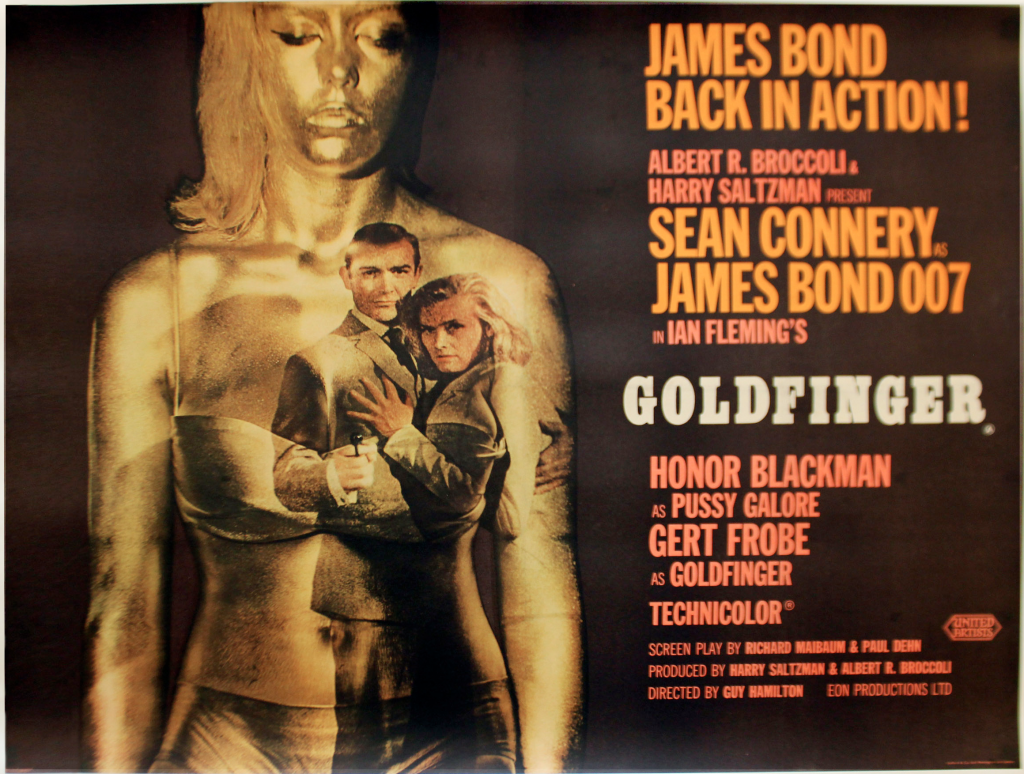 The following essay intends to discuss the cinematic subtext and potential cultural factors that may have influenced the creation of the “barn scene” in Goldfinger. It is not meant to undermine the real horror that many women have had to overcome as a result of rape or sexual assault. I hope to treat the topic with sensitivity but still allow for a clinical but frank discussion about how or why the way we view this scene has changed in the nearly 50 years since its release.

James Bond confronts Pussy Galore (played by Honor Blackman) in a barn. His aim, of course, is to have a figurative and literal roll in the hay. She is reluctant.  She flips him. He flips her. It is aggressive yet supposedly playful courting, punctuated by a Mickey-Moused score (just in case you didn’t grasp the supposed innocence of it all), the stubbornness of James Bond’s womanizing and Pussy Galore’s shield of chaste cynicism (a chastity we presume to be false), mano a femano. With both of them on the ground, he forces a kiss. She struggles beneath him before, inevitably, giving in and returning his embrace.