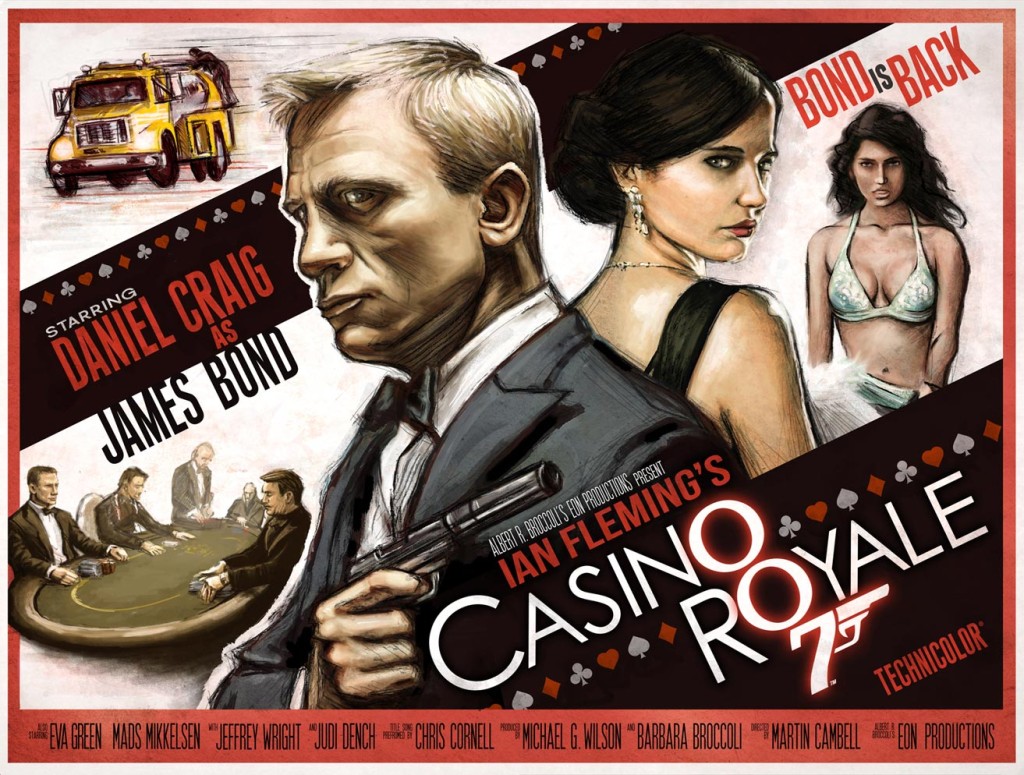 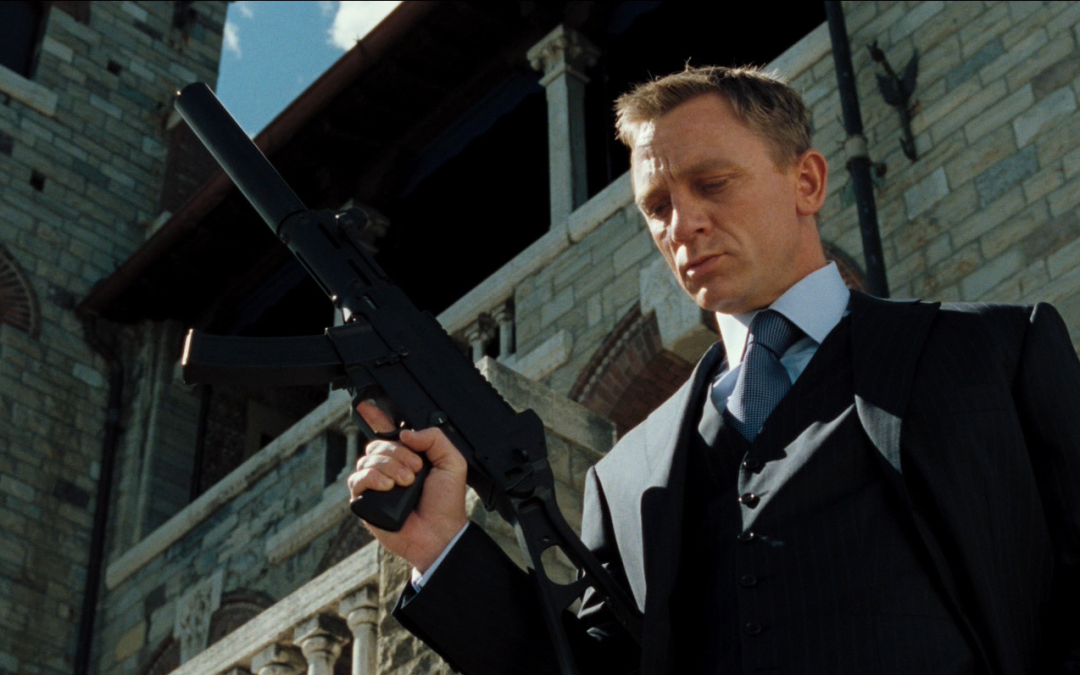 Casino Royale is the 21st essay in a 24-part series about the James Bond cinemas. I encourage everyone to read the other essays, comment and join in on the conversation about not only the films themselves, but cinematic trends, political and other external influences on the series’ tone and direction.

Of [In]human #Bond_age_ #21: Dispatching the “Reboot” and the Derring-Do of the many Casino Royales 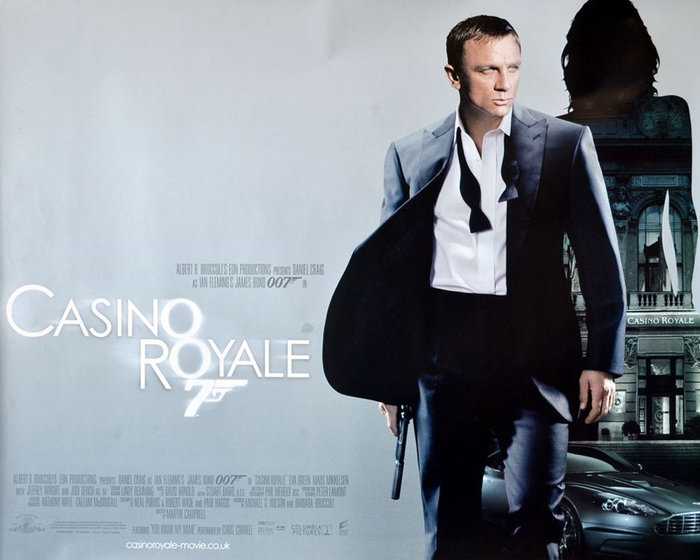 The term “reboot” first became buzzworthy in 2005 when Christopher Nolan begat a new Batman universe only eight years after George Clooney last donned Joel Suckmaker’s bat nipples. The word “remake” had become tarnished from frivolous overuse and poor decision-making and synonymous with the industry’s dearth of creativity, or perhaps more appropriately, trembling risk averseness. As what can only be seen as a sly marketing ploy, the term “reboot” replaced “remake.” The term, of course, wasn’t a Hollywood original. True to form, Hollywood, the great appropriator (and/or corruptor), borrowed “reboot” from the comic book industry, which had, in turn, borrowed it from the computer science industry. “Reboot” derives from the idiom to “pull oneself up by the bootstraps” – an apt description for what happens when a franchise finds itself at the bottom of a creative well. END_OF_DOCUMENT_TOKEN_TO_BE_REPLACED