After taking on Matt Helm last week, #Bond_age_ swings back into the heart of the Roger Moore years with the Moonraker Live Tweet, aka precisely when most Bond fans must ask “What the hell were they thinking?” 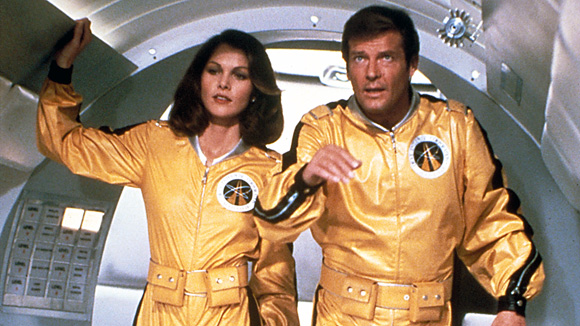 Die-hard #Bond_age_ fans who’ve been around the block and listened to my guest appearance on the Debatable Podcast might recall that I hold the original Moonraker live tweet in high regard. That night was one of the finest moments in this little social media project. It was the night that I realized we’d created something great. A group of people coming together to appreciate a “lesser” James Bond without the widespread cultural distaste. (I’d hoped the same would hold true for #DAD…but… no such luck.) Both fans and skeptics tweeted the hell out of the movie that night, rendering that live tweet session one of the benchmarks of #Bond_age_ wit and best examples of contagious appreciation.

Join us for #Moonraker and some good old-fashioned #Bond_age_… IN SPACE. 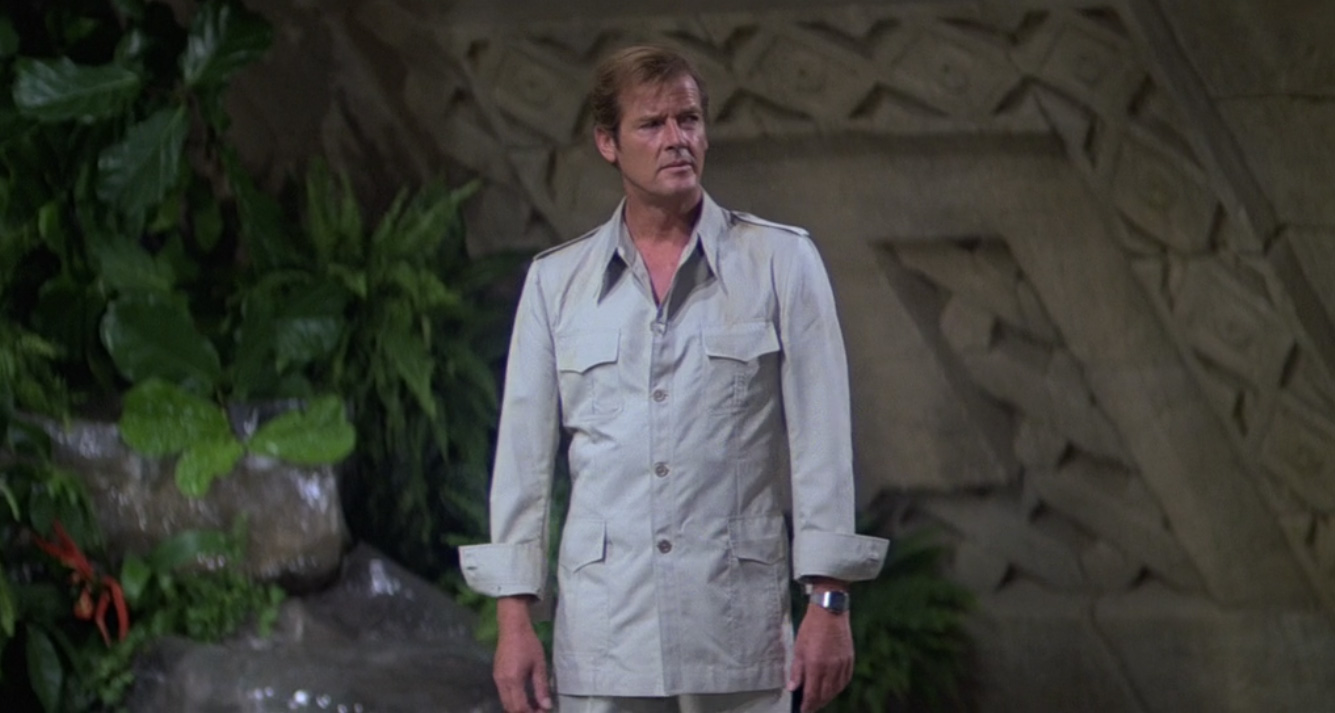 Misc. The Spy Who Loved Me Remixed with Madonna
0