Moonraker: This is Not Citizen Kane 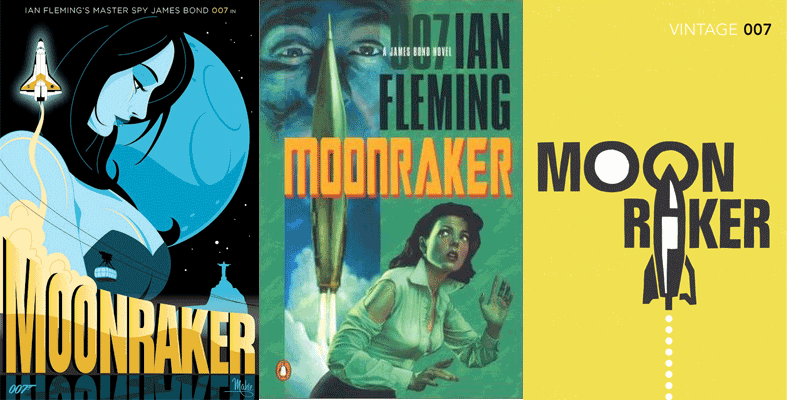 My thoughts about Moonraker (1979) can really be summed up in one sentence. Space laser battle. Which is not even really a sentence. It’s a phrase. So let’s try this to make it sound even more on point. Space. Laser. Battle. Because there’s nothing like extra punctuation to make a guy sound extra serious in a short amount of time.

But in reality there is so much more to the film then just the most incredibly awesome Space. Laser. Battle. ever put on screen. There is also a superb cable car fight scene. And if Where Eagles Dare (1968) has taught us anything, it’s that a good cable car fight scene is a must in any self-respecting action film. Often times I find myself imagining Richard Burton fighting Richard Kiel on top of a cable car… but that’s beside the point.

A good majority of the people I’ve talked to, coworkers and such, most have dismissed Moonraker as campy and looking terribly dated. While I agree to some point, it must be kept in mind that special effects man Derek Meddings, who worked on Moonraker, was nominated for the Academy award for best visual effects. I would also like to note that Moonraker eventually became the highest grossing film (raw dollars) of the James Bond series until the release of GoldenEye.

Although Moonraker may not be a terribly good, it is most certainly full of thrills! (Space. Laser. Battle.) So to conclude, Moonraker is one of my favorite Bond films. If you press me I might even call it my favorite favorite. My advice is get a large bowl of popcorn, sit back, and just enjoy the ride.

Oh… and one more thing. Stop me if you’ve heard this before.