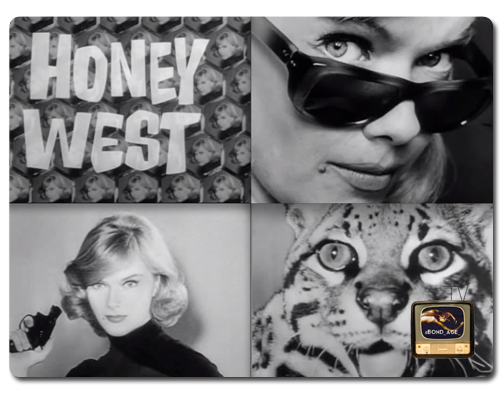 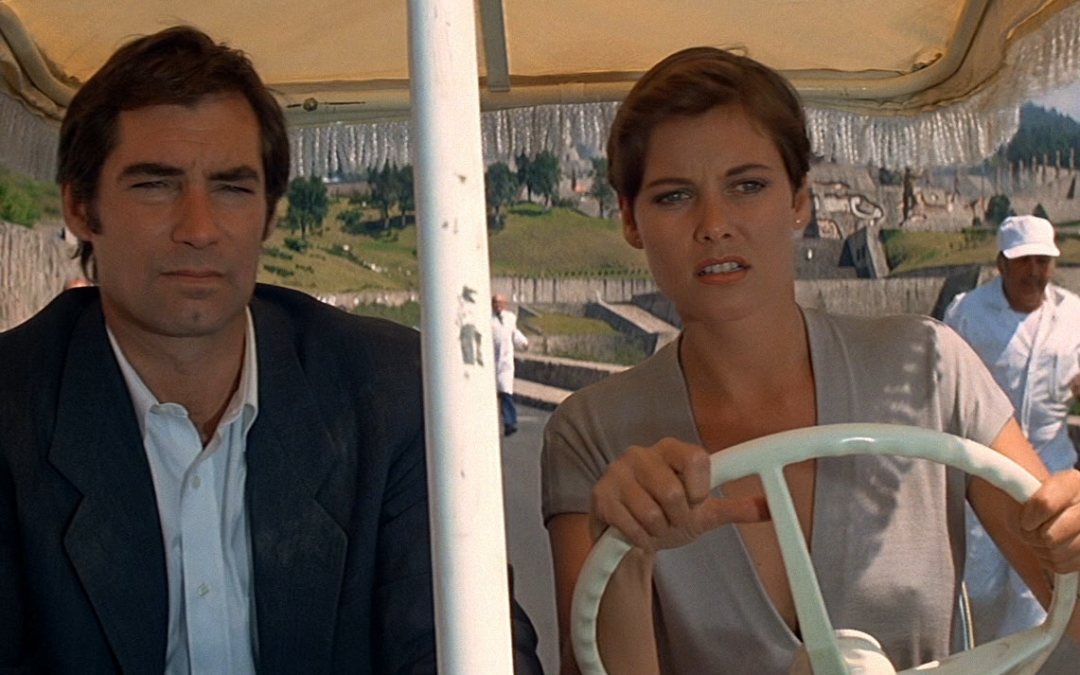 “I told you I HATE decorative mosquito nets from Pier One!!” #LTK END_OF_DOCUMENT_TOKEN_TO_BE_REPLACED 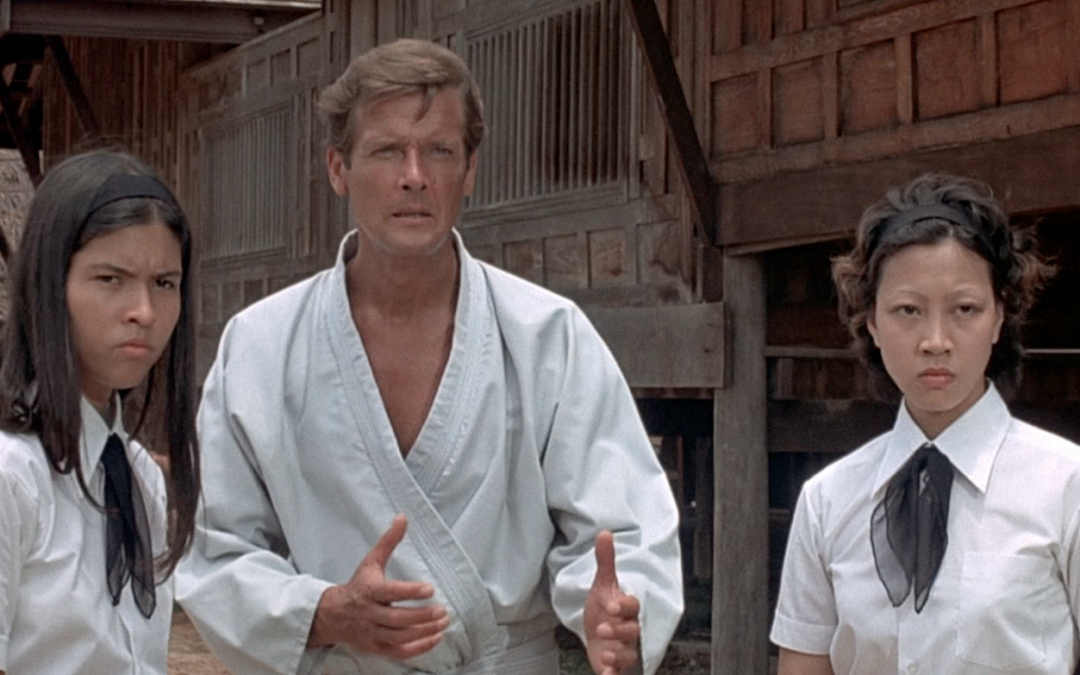 The Man with the Golden Gun Live Tweet Digest (Wraparound)

If you’ve been following #Bond_age_ for any length of time, I shouldn’t have to tell you my thoughts on #MWGG. Would everyone in The Man with the Golden Gun Live Tweet share my affection for this bonkers ride through Scaramanga’s funhouse or would the naysayers creep out of the woodwork to dampen the Golden Gun ribaldry?

INITIATE THE MAN WITH THE GOLDEN GUN LIVE TWEET

HOLD THE PEPPER!!! (There. I just want to be included in the #MWTGG Tweet round-up…) #NoShame @007hertzrumble